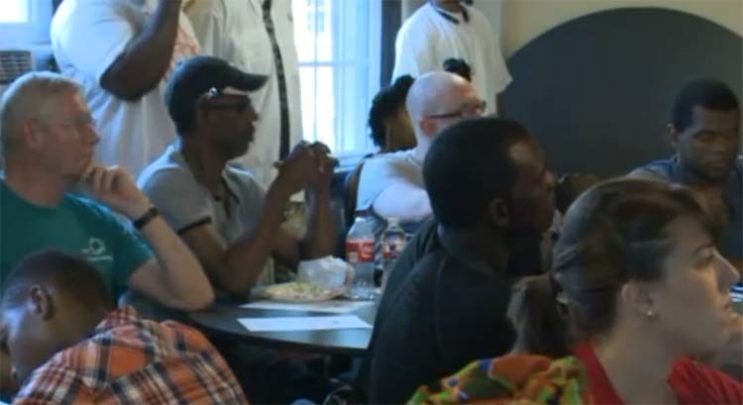 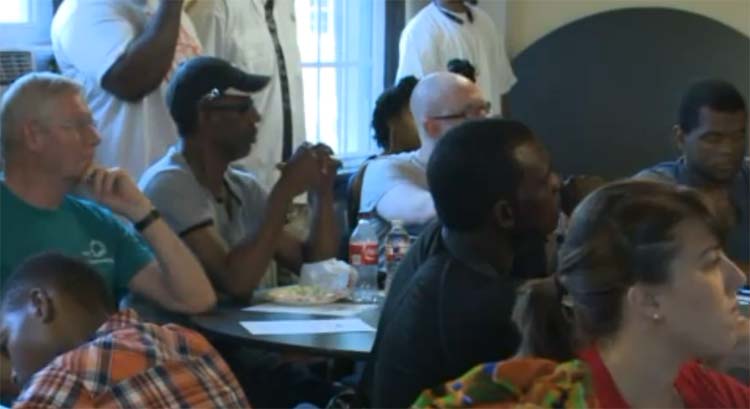 A group of Memphis residents from Memphis United are set to tackle issues of police violence in Memphis and surrounding areas overall.

The shooting of Michael Brown by a Ferguson cop in the area of St. Louis, Missouri has started up discussions just about everywhere regarding police brutality, violence and harassment.

Brown’s incident followed behind the choking of Eric Garner who died at the hands of police in his run-in in New York.

Ironically, both Brown and Garner were unarmed and accused of petty crimes when they were ultimately killed by police officers.

It was later reported that Brown was accused of stealing cigars.

Now, residents of Memphis are questioning police relations in the city where one Latina woman from North Memphis said police profiled her and another man referred to himself as a ‘privileged white guy,’ reports WREG.

The participants in Memphis say they want the city to take the issues up with police head-on and to do something to end violence on both ends.

Meanwhile, Wayne Carter of WREG, says when he attempted to talk to Memphis Police about what was being said they quote, “didn’t want to hear it.”