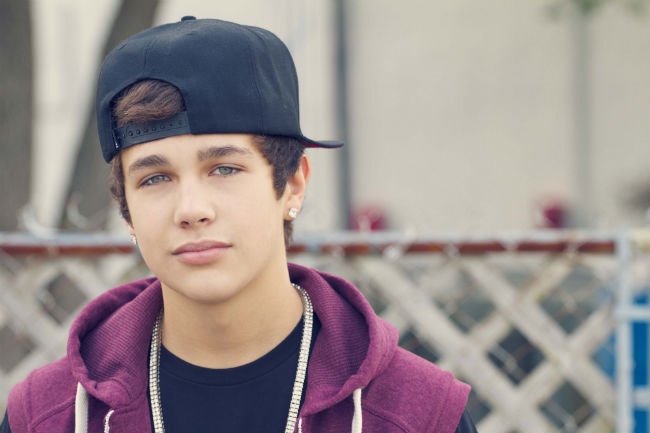 A man has been jailed after using a picture of Young Money Entertainment recording artist Austin Mahone to lure teen girls on Facebook.

The man, 40 year old Ian Sluggett, a married man with three children, pretended to be a 16-year-old boy concealing himself with Facebook pics of the teen pop singer Austin Mahone when he starting making friends with girls 13 and 16, BBC reports.

Sluggett would send indecent pics of himself and ask the girls to send their pics back.

When the girls sent pics, Sluggett would then threaten to publish their pics on the internet if they didn’t send him more explicit pics.

In England, where they live, Sluggett even met up with some of the girls, who he blackmailed into having sex with him.

He was busted when two girls were overheard talking about him at school and the teacher told police.

After investigation, Sluggett pled guilty to 23 sex offences and has been sentenced to 10 years.