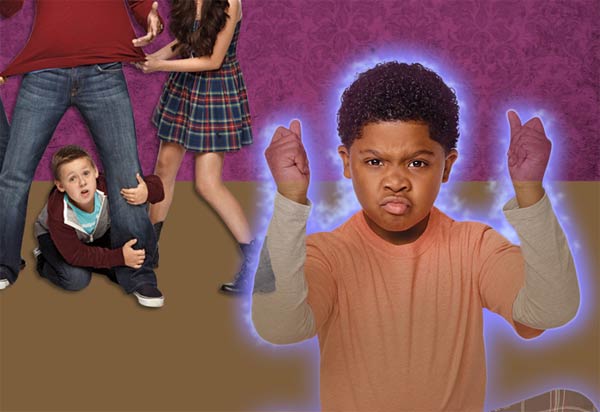 Lil P-Nut, born Benjamin Flores Jr., who was just seven years-old at the time of his performance for Memphis Hip Hop Expo, was instantly thrown into national kids famous status when his viral video landed him a guest spot on The Ellen DeGeneres Show.

From there, the rapper went on to become the voice of Atticus, the rapping penguin in Happy Feet Two, to starring in the Nickelodeon TV series The Haunted Hathaways, and is set to appear in the Ice Cube produced movie Ride Along, expected to release on January 17, 2014 starring Kevin Hart, John Leguizamo, Ice Cube and others.

Lil P-Nut, now 11 years-old, shows he’s still humble saying, “If I hadn’t posted those videos, I still would’ve been okay… But this made me see my dreams.”