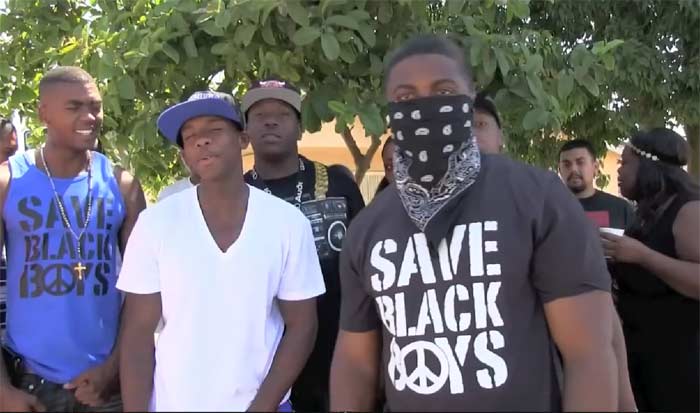 While the Los Angeles police officer still has not been identified in the fatal shooting death of Ezell Ford, the unarmed black man shot while reportedly lying down in South Los Angeles, a new rap video has surfaced which has the LAPD on alert.

The music video entitled “F--k Tha Police” by Ceebo Tha Rapper which is likely a riff of the 1988 NWA song was posted on social media.

In the rap lyrics, the song refers to police as ‘the enemy’ and ‘KKK in the flesh.’

Reportedly, the union for the LAPD has called for the police to be on alert as they are concerned for the safety of the Los Angeles police officers following the release of this video.

Check out the rap video deemed as a threat to the LAPD.