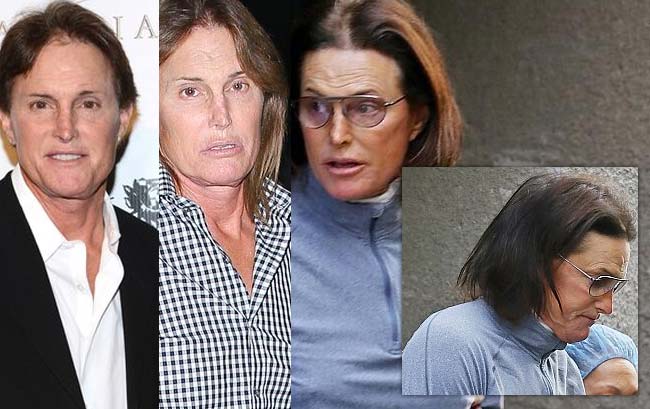 The “Keeping Up With The Kardashians” reality TV dad, Bruce Jenner, who recently split from the Kardashian sisters’ mother, Kris Jenner, is reportedly planning to take a ‘journey’ which may be the transitioning of himself into becoming a woman, reports say.

Bruce Jenner reportedly already underwent at least one surgery to smooth out his ‘Adam’s Apple.’

Other reports claim that Bruce Jenner has started removing all the pictures from his home that show him as a man.

How does the family feel about it? Reportedly, Kim Kardashian, Kris Jenner and other family members are being supportive, according to sources.

However, some sources have reported that Kris Jenner is allegedly not happy at all about Bruce’s alleged decision to transition to a woman but is playing the supportive estranged wife in public.