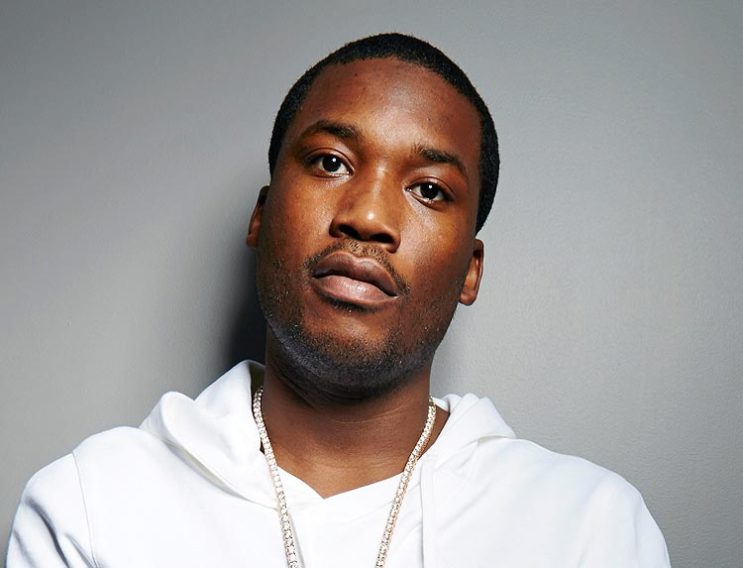 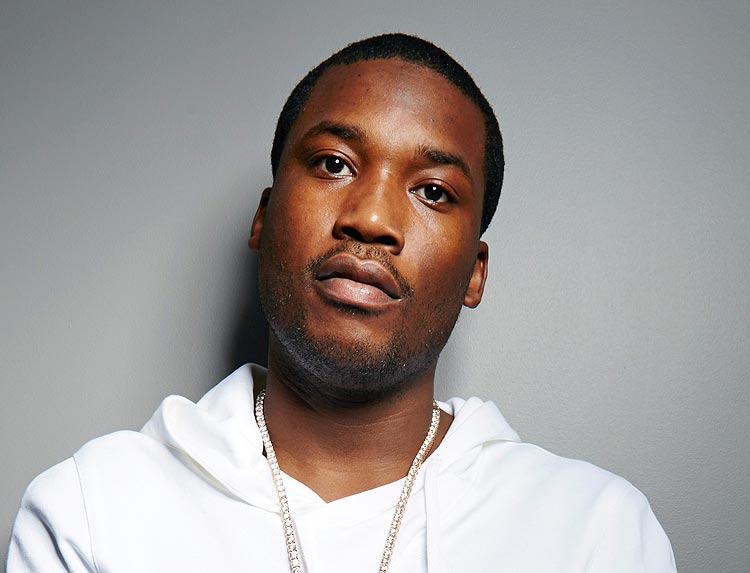 Rapper Meek Mill is facing potential prison time after being convicted on a probation violation which may even have costed him a role in Will Smith’s new movie.

Meek Mill was expected to be flying to Los Angeles for a part in “12 O’Clock Boys” a movie produced by Will Smith’s Overbrook Entertainment.

Unfortunately, Meek Mill who was given a second chance after a Judge spared him prison time for his 2009 drug and gun case found himself in violation of probation in multiple manners, many involving failure to make the court aware of his travel schedule.

Apparently his travel which for the movie, was scheduled in November required a urine test under the stipulations of his parole, and the rapper may have reportedly replaced his urine with cold water.

Looks like the rapper and current beau to Nicki Minaj is awaiting sentencing which is set to take place in February to find out the rapper’s fate for his parole violations.