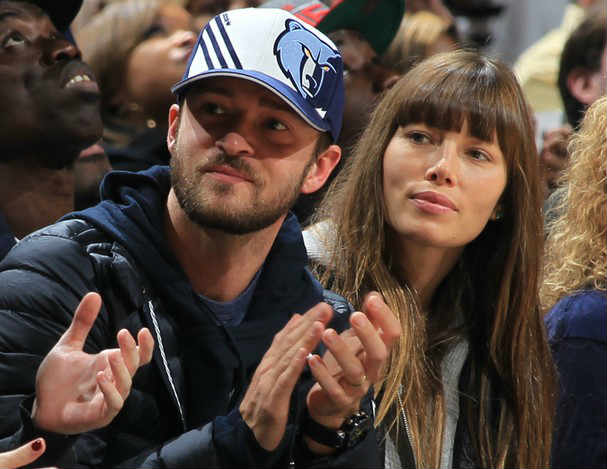 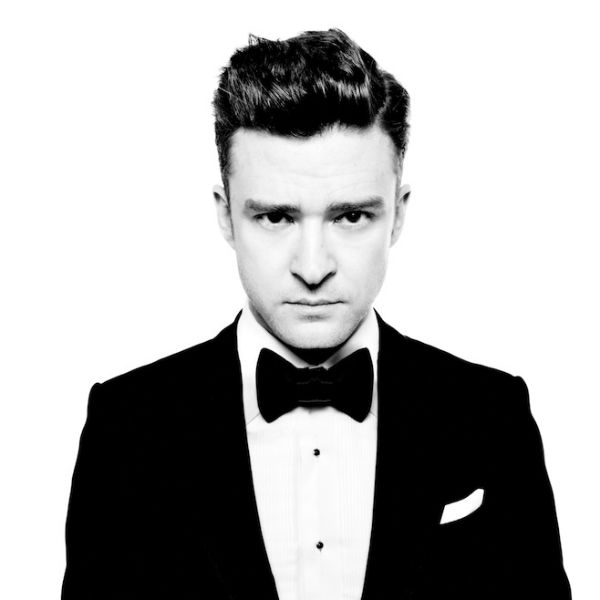 The Memphis Grizzlies have been on a winning streak which has many fans celebrating and mentioning the team over social media including Memphis’ own Pop superstar and actor Justin Timberlake.

It was this past Tuesday when Justin Timberlake showed his support for the Grizlies over Twitter.

To which a fan claimed:

To which Timberlake followed up with a response ‘wig snatching’ the fan for his comment with:

“@JamesStendebach: "@jtimberlake: Grizzlies." Bandwagon.” Uh… I'm from Memphis and I'm an owner. Anyone else? #WigSnatch

Well! We guess he told him!

Actually Timberlake is minority owner of the Memphis Grizzlies along with his wife Jessica Biel. #GrizzNation