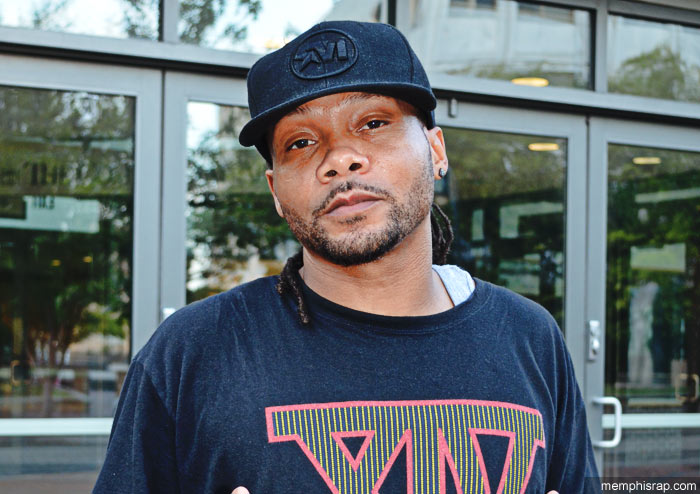 DJ Zirk, known for producing a host of legendary Memphis rap classics such as “Lock Em N Da Trunk,” “Looken 4 Da Chewin,” and “Azz Out” which the producer collabed on with Three 6 Mafia’s DJ Paul for his 2011 song and video Stick Em Up, posted the following via social sites Twitter and Facebook expressing his anger at not being paid or even getting “thanks” from the group:

The message, due to Twitter’s character limit, was cut off but continued on Facebook.

When a niggaz don’t give me my props that’s when I go off !! This s--t started be 4 y’all got started ! Don’t make me tell the truth I respect y’all what yall did for the rapp game but y’all need to tell the truth !!

Along with DJ Zirk’s posts, he included a copyright document showing a list of songs registered with the Library of Congress U.S. Copyright Office.

Meanwhile, there has been no public response from Da Mafia 6ix regarding the post and accusations.

The remarks, made by DJ Zirk concerning copyright infringement of his production on Da Mafia 6ix’s 6 Commandments, have brought DJ Paul and Zirk together for conversation.

Zirk posted a new update stating that they have spoken over the phone.

Obviously the two have settled their differences and could possibly be working on new music together.

Just Off the Phone With DjPaul History N the Making !!!!!!Time to build Bridges ! If U dont Speak u dont Eat Close Mouth Dont Get Feed !http://youtu.be/Y8DCQ_fhJnk