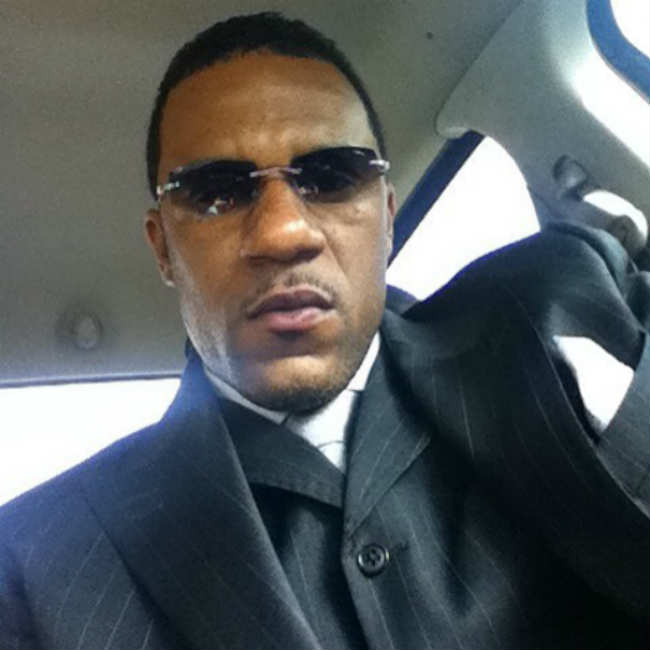 Nick Scarfo was the starting base of Three 6 Mafia (Triple 6 Mafia) when they started out as Backyard Posse and went on to become known as Three 6 Mafia under Prophet Entertainment founded by Nicko Scarfo along with DJ Paul and Juicy J.

Since Jackson’s unfortunate passing, the hip hop community has been sharing their remorse all over social media.

I can't believe this my friend Nicholas Jackson aka Nick Scarfo has… https://t.co/RLtmGo5fk2 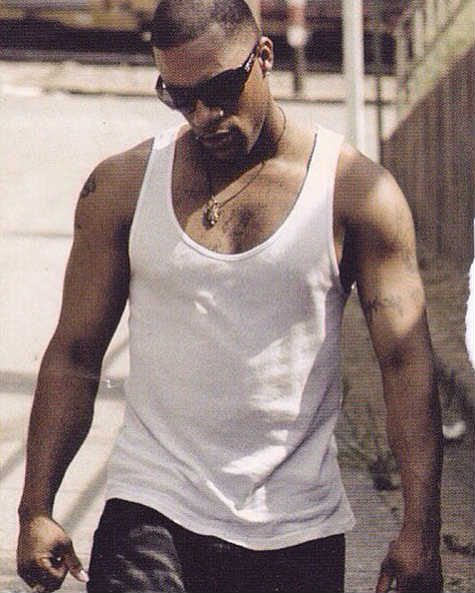 Nick Scarfo according to a post on Instagram was preparing to re-introduce a new project to the City of Memphis.

WHEN YOU TALKING MEMPHIS MUSIC SCENE, YOU TALKING HIM… @NICK_SCARFO #MrProphetPosse THE FOUNDER OF 3-6 MAFIA… THE BLUEPRINT OF IT ALL… UNCLE NICKI… BE ON THE LOOK OUT FOR HIS UPCOMING DOCUMENTARY HIGHLIGHTING EVERY MOMENT #HillboyEntertainment #Marketing #Promotions #Client #NickScarfo www.hillboyent.com

It was back in 2007 when Nick Scarfo surfaced and announced in an interview at the 2007 Southern Entertainment Awards that Prophet Entertainment was returning with a new album featuring original Prophet Posse members simply called “The Return”.

I was about to go to mastering today for The Untold Truth album and I here Nick Scarfo the founder of Prophet… http://t.co/G0nw113j6K

Ironically news of Nick Scarfo passing away came on the day of Gangsta Boo’s birthday. Gangsta Boo known as the first lady of Three 6 Mafia shared her response over social media to the passing of Nick Scarfo.

RIP to the OG nick_scarfo ..you gave me the best game ever two days ago. Thank you. #itsgameinvolved… https://t.co/dkiJa6Vuuc