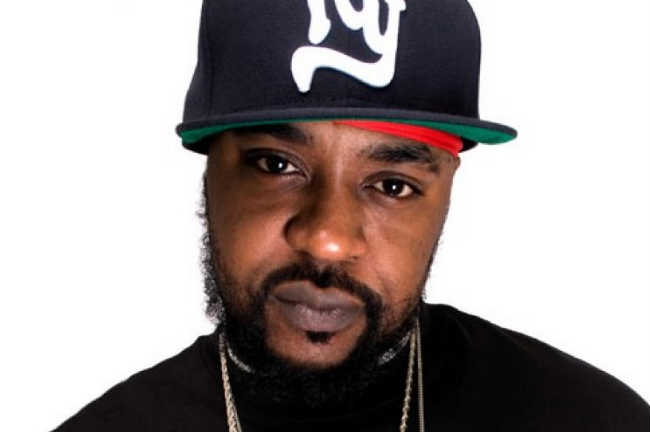 Rapper Sean Price of hip hop group Heltah Skeltah aka Ruck was found dead in his New York apartment in the early morning hours of Saturday.

It was Price’s wife that confirmed the rapper’s death over Facebook and it was later confirmed further by a statement from Duck Down Music, the rapper’s label.

The veteran rapper Sean Price was half of the hip-hop duo Heltah Skeltah which consisted of himself and rapper Rock (Jahmal Bush) and the two were also members of the group Boot Camp Clik.

Sean Price, 43, according to the statement leaves behind his wife and three children.

While the family is asking for time to grieve, multiple people in the hip hop community have been sharing their condolences to the family and grief over the death of Sean Price.

Sean Price went from being a childhood hero of mine to a great friend. He was the most competitive MC I've ever met & kept me on my game.

i love you Sean. ill never forget the fun we had. Till we meet again.

RIP #SeanPrice. Support his family by donating to https://www.crowdrise.com/seanp. Music from his ‘Mic Tyson’ album out now: http://smarturl.it/mictysonalbum “I don’t want to Dougie / I Just Want Money.” Purchase the deluxe-edition of Mic Tyson today at iTunes: http://bit.ly/TPIjTj.