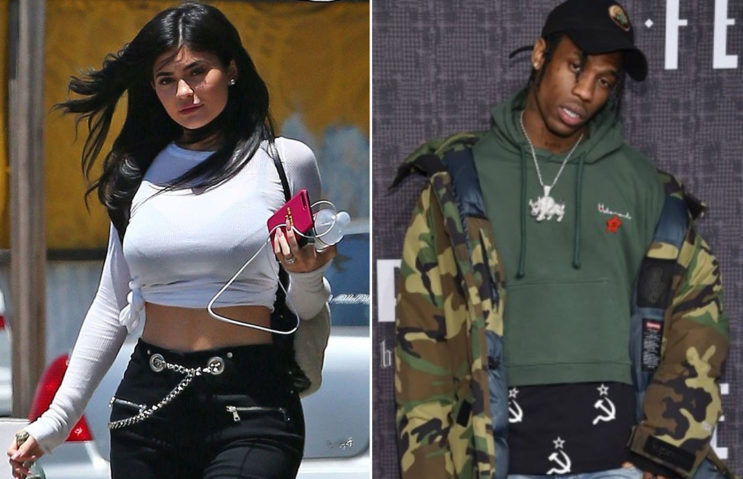 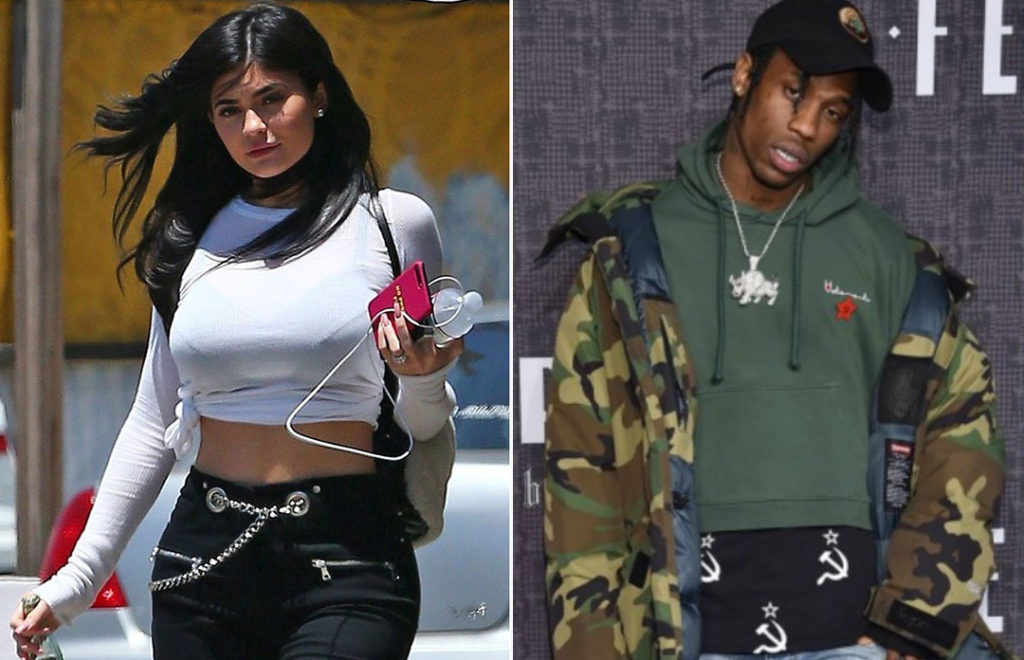 It’s official, according to reports, Kylie Jenner is pregnant and her and rapper boyfriend Travis Scott are expecting a baby girl.

The news of Kylie Jenner’s pregnancy, which was circulating as hip hop rumors, was broke on celebrity news and gossip website TMZ, then began to be confirmed on more and more celebrity and hip hop news sources over days.

Reports claim the hip hop couple, 25-year-old Travis Scott and 20-year-old Kylie Jenner, have been sharing the news of the sex of the baby with friends.

Ironically, one of the big sisters to Kylie Jenner, Kim Kardashian, and her rapper and hip hop businessman husband Kanye West are also expecting a baby, via a surrogate.

Kim Kardashian and her rapper husband Kanye West are expecting their baby around mid January.

Kylie Jenner is reportedly around 5 months pregnant so her and rapper boyfriend Travis Scott could be expecting their baby around the same time as Kim Kardashian and Kanye West.