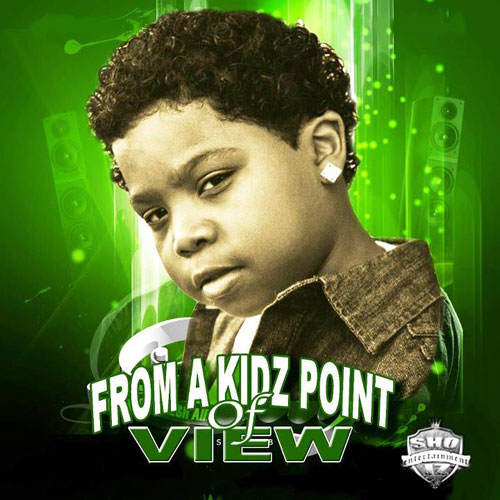 Rapper, actor Benjamin Flores Jr. better known as Lil P-Nut, who over the weekend performed live at the Southern Entertainment Awards 2012 Ceremony, is preparing to release a new hip hop mixtape after, at only 9 years old, recently receiving the Key to the City of Memphis, TN from Mayor A C Wharton, Jr.

Memphis Mayor A C Wharton, Jr. says Lil P-Nut receiving the key to the city was due to his remarkable feats at such a young age.

“Benjamin is a young man with a bright future,” stated A C Wharton, Jr. adding “..appearing on nation television shows and in a feature film at this age is a remarkable feat.”

Then Wharton, touching on the talent that Memphis has become so unmistakably known to produce, says “Lil P-Nut just speaks to the uninterrupted line of talent this city has continued to produce. I am proud of him and can’t wait to see what’s ahead.”

Lil P-Nut joins a host of talented others in Memphis hip hop to receive the Key to the City such as Academy Award winning producers and rappers Paul “DJ Paul” Beauregard and Jordan “Juicy J” Houston of Three 6 Mafia and Christopher “Drumma Boy” Gholson, along with Mickey “Memphitz” Wright.

Lil P-Nut’s new mixtape will be entitled “From A Kidz Point of View” and will contain Lil P-Nut’s newest hip hop song Choosin, which was last released in a music video.

Lil P-Nut Gets The Key To The City of Memphis, TN