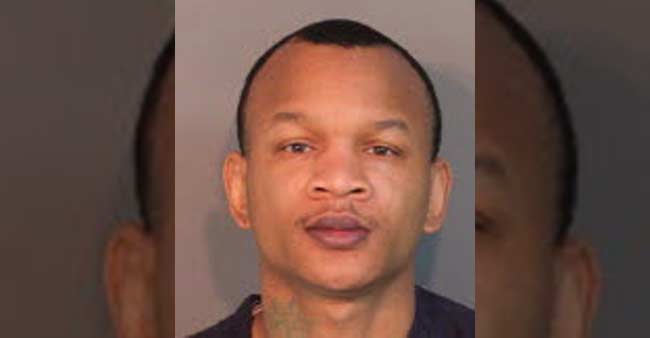 The man who shot and killed Memphis rapper Samuel “Sam Bo” Wilkes, Jr., in a senseless killing in Southeast Memphis back in 2012, has been sentenced to life in prison.

Delshun Jones, 29, is the shooter that took the life of 25 year-old Samuel Wilkes aka Memphis rapper Sam Bo back in April 2012 over an alleged argument.

Jones has been sentenced to life in prison, reports Memphis Flyer, on his charge of first-degree murder in the shooting that left Wilkes pronounced dead on the scene after his body was found lying near the street at Cathy Road and Merle Street in the Oakville area of Southeast Memphis.

Wilkes was reportedly shot multiple times at that location by Jones who drove up shooting at the rapper following their alleged argument earlier that day.

Before his untimely death, the 25 year-old Samuel “Sam Bo” Wilkes was working on a new music project and, a month prior to the shooting, had just released a new music video for his song entitled “Me”.