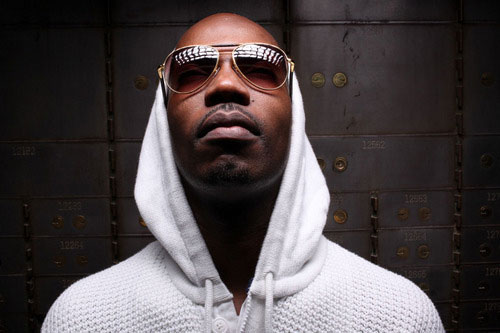 The ‘Bandz a Make Her Dance’ rapper/producer, Juicy J, most known as 1/2 of Academy award winning Memphis rap group Three 6 Mafia, has signed a deal with Dr. Luke’s Kemosabe Records for his new solo album.

According to Juicy J, who is affiliated with Wiz Khalifa’s Taylor Gang imprint, has teamed up with Dr. Luke, Columbia Records and Wiz Khalifa (TGod) for his latest project.

The rapper, who is extremely excited, said in a statement that they are going to call themselves the Powerhouse 3 and there will be more to come.

In other news, Juicy J’s Mike Will produced “Bandz a Make Her Dance” official remix, featuring hip hop rappers Lil Wayne and 2 Chainz, is number 18 on the Billboard Top Hip Hop and R&B chart, moving from the 26th spot.

In addition, the chart topping rap song “Bandz a Make Her Dance” is also number 14 on the Billboard Rap Song music chart, moving up from the number 17 spot.