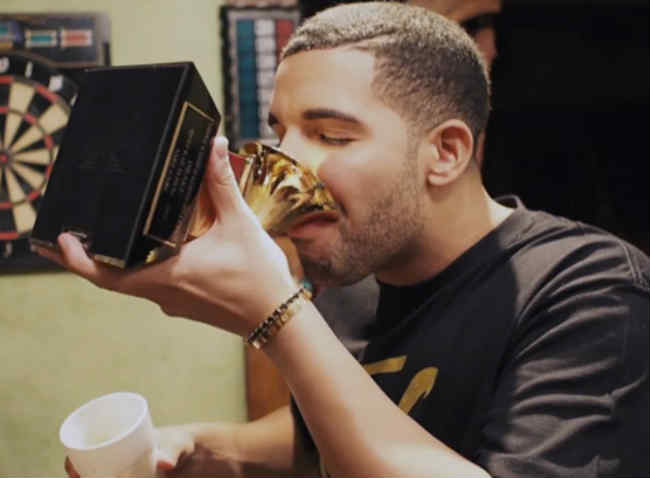 The Grammys have for some time been criticized for not properly honoring hip hop artists in the past including this year at the 2014 Grammy Awards.

As we reported back in the beginning of the year, there was controversy stirred around hip hop group Macklemore & Ryan Lewis taking home one of the biggest honors.

The award was even controversial to Macklemore himself who quoted that Kendrick Lamar was robbed, which was called wack by Drake.

Well, Drake decided to present awards of his own dubbed the “Hood Grammys” in 5 different categories.

“Best Vocal Performance” of the year went to Bobby Shmurda for the song “Hot N---a”; Rae Sremmurd’s “No Flex Zone” and Rich Gang’s “No Lifestyle” both tied for “Best Performance by a Duo or Group”; ATL’s OG Maco took “Best All Around Turn Up” for “You Guessed It” featuring Key!, which was recently remixed by 2 Chainz; ILoveMakonnen, who is signed to Drake’s OVO, took “Best Latin Club Anthem” for song “Tuesday” while OVO’s PARTYNEXTDOOR landed “Mixtape of The Year” for his mixtape “PARTYNEXTDOOR Two.”