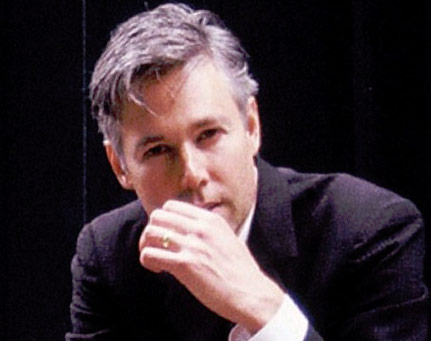 One of the founding members of the hip-hop group Beastie Boys, Adam Yauch, 47, died Friday (May 4). The hip-hop legend died following a battle with cancer of the parotid salivary gland.

Adam Yauch, better known as as MCA, a rapper/musician, director and activist helped break barriers when their all white hip hop group, which included Michael Diamond (Mike D) and Adam Horovitz (Ad-Rock), shook the music industry with their debut album “Licensed to Ill” that featured the songs “(You Gotta) Fight for Your Right (To Party),” “Paul Revere” and “Brass Monkey” in 1986 while signed to Russell Simmons’ Def Jam label. The album “Licensed to Ill” became the first hip-hop album to make the Billboard 200.

Yauch, who revealed his cancer in 2009 in a video, continued to keep in touch with his fan base as he went through surgeries and radiation. Unfortunately his health began to steadily decline over the years and caused him to miss his induction into the Rock and Roll Hall of Fame on last year.

Since Adam Yauch’s (MCA) death, fans and celebrities such as Russell Simmons, Justin Timberlake, Run-DMC, Busta Rhymes, MC Hammer, Big Boi of Outkast, Common, Ice T and others all have been sending their condolences to his family and as well as tributes.