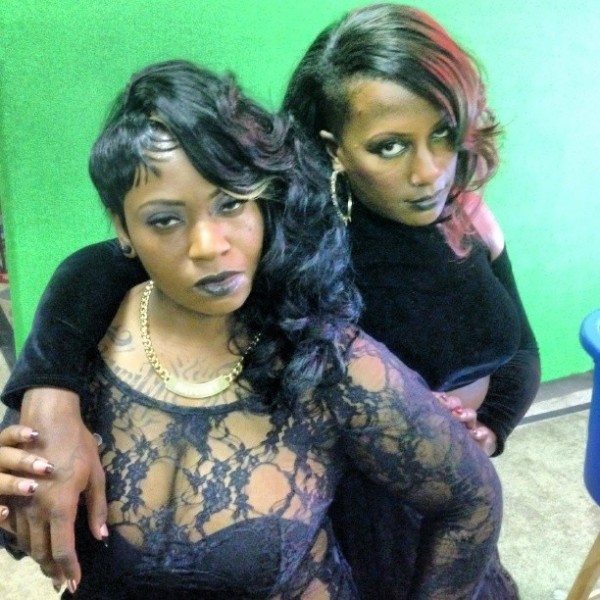 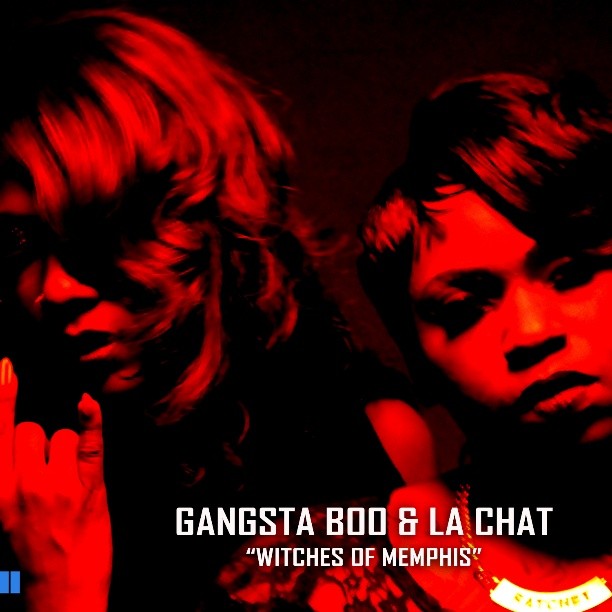 Memphis female rappers Gangsta Boo and La Chat, both proclaimed Queens of Memphis known for collaborating with each other, have unveiled new video, cover art and title for a new music project that they are working on.

The new music project by Gangsta Boo and La Chat, which is entitled “Witch,” comes along with seemingly two new alter-egos for the female emcees.

In the behind the scenes photo shoot, the rappers were joined by rapper Lil Wyte, who is seen smoking and hanging out during their new photo shoot, which was shot by Wes Phillips at Select-O-Hits and Trackman.

Prior to releasing the new behind the scenes video and new cover art, the two shared some hot photos from their photo shoot over Instagram:

Feel free to check out photos of the “Witches In Memphis” in a photo gallery of La Chat and Gangsta Boo Witch Photos.

Meanwhile, watch the behind the scenes video footage of Gangsta Boo and La Chat on their new “Witch” photo shoot below: