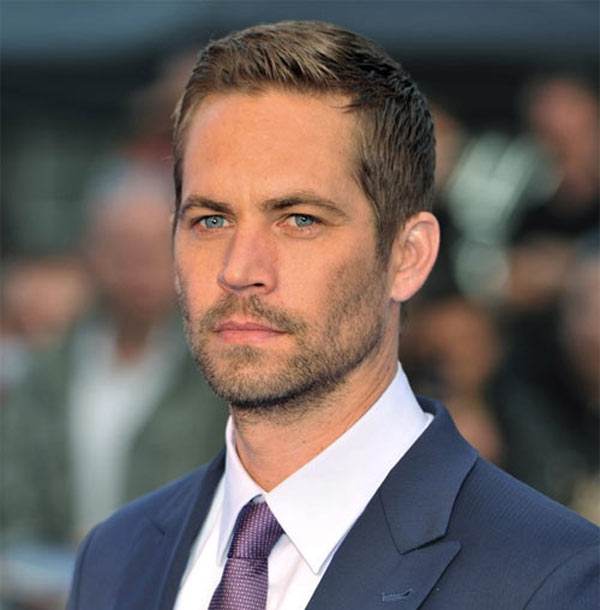 Actor Paul Walker, 40, whose acting career jump-started after playing the role of Brian O’Conner in the now iconic movie saga The Fast & Furious has been pronounced dead after a car crash.

Walker was found by police, who arrived on the scene to find a red Porsche on fire, which has now been confirmed to have been occupied by Paul Walker and a friend.

Apparently, the Porsche had evidentially lost control and crashed into a light pole after Walker and friend had attended a charity in the community of Valencia in Santa Clarita, CA not far from Hollywood, California.

Walker, whose organization Reach Out Worldwide was holding a benefit for victims of the Typhoon Haiyan in the Philippines, according to the website for the charity, was apparently leaving from the charity which took place about 5:30 p.m. CST.

Fire crews arrived on the scene, put out the fire and found Walker, who was a passenger in the Porsche along with the other victim, his friend.

Paul Walker along with other Fast & Furious actors and actresses which include Vin Diesel, Tyrese Gipson, Jason Statham, Dwayne Johnson, Michelle Rodriguez, Ludacris and others were filming for a new “The Fast & Furious 7” expected to be out next year in July.

Walker’s PR representative posted the following Twitter message confirming to his over 1 million Twitter followers that Paul Walker had been indeed killed in a car crash.

It's with a heavy heart that we must confirm Paul Walker passed away today in a tragic car accident…MORE: http://t.co/9hDuJMH99M – #TeamPW

Meanwhile, actor Tyrese tweeted his disbelief in the news of Paul Walker’s death.

My heart is hurting so bad no one can make me believe this is real Father God I pray that you send… http://t.co/CnKblb3PWu