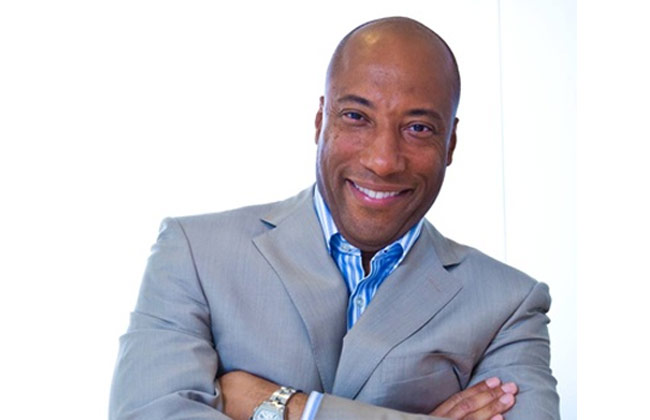 Entertainment Studios, a television company founded by comedian and producer Byron Allen and the National Association of African American Owned Media (NAAAOM), claims that Comcast is discriminating against black-owned media.

Allen and NAAAOM’s complaint accuses Comcast and Time Warner Cable, who are lingering over a merger, of refusing to do business with them and other black-owned media companies.

Comcast and Sharpton have come out publicly dismissing the allegations.

Sharpton claims the accusation is “bogus” and comes “from a person who has no credibility.”

Comcast is being accused of running a “Jim Crow”-like business paying companies like NAACP in donations while offering agreements to black-owned businesses that are far inferior to white-owned companies.

Comcast is accused of spending just $3 million dollars of its’ $15 billion budget on channel carriage and advertising with black owned businesses.

Allen, who says he’s been speaking about business for over 7 years with the broadcasting cable company, has year after year been blown off and was allegedly told by one Comcast executive that they were “simply not trying to create any more Bob Johnsons”.