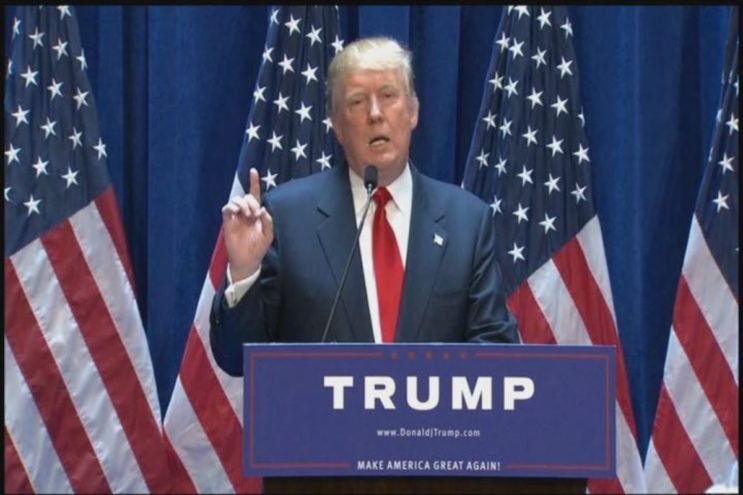 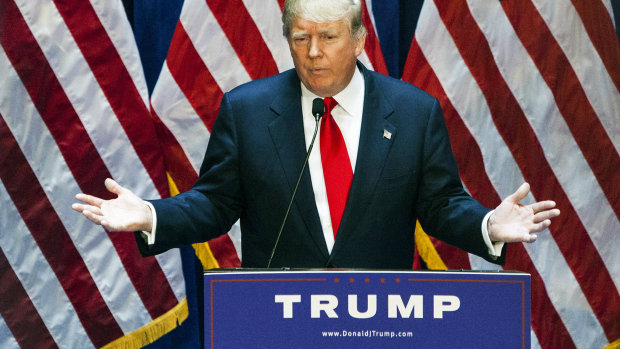 Look out Hillary Clinton and Jeb Bush, there’s a new candidate in town running for president of the United States for 2016.

“We are going to make our country great again,” those are the words of Billionaire business magnate, and television personality Donald Trump.

Donald Trump has officially announced his 2016 presidential run for President of the United States.

During a speech at Trump Tower in New York, Trump says “I am officially running for president.”

Trump added that his focus will be on jobs adding “I will be the greatest jobs president that God ever created.”

Trump spoke also on China ‘killing’ U.S., and says he will build a great wall and make Mexico pay for it, and adds ‘no one will be tougher on Isis’ than him.