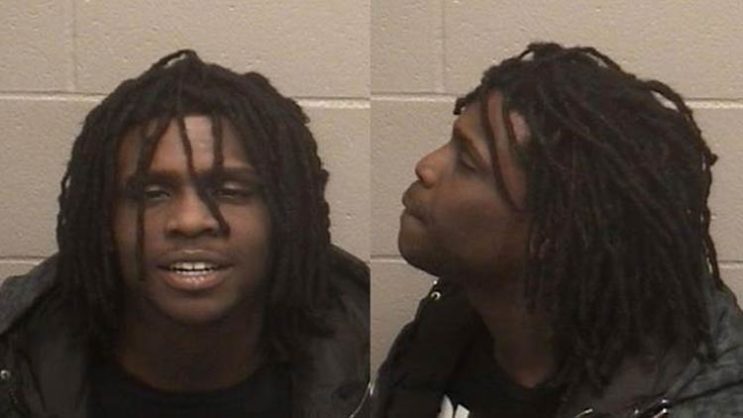 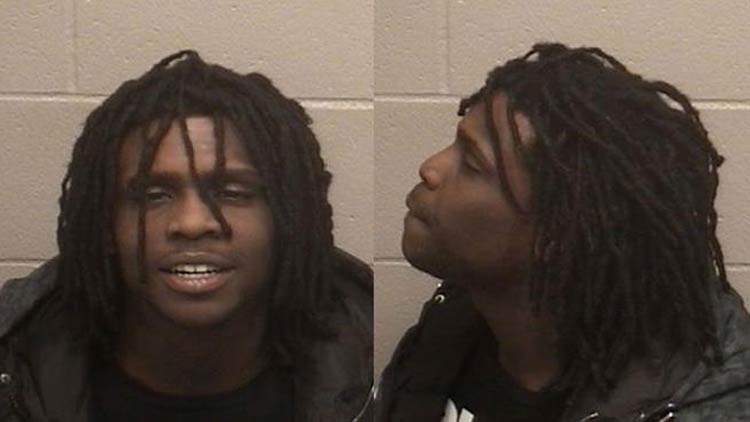 Rapper Chief Keef has reportedly been arrested after driving on a suspended license and while intoxicated, according to sources.

Police reportedly pulled Chief Keef over in Highland Park, IL for riding on expired tags in his Jeep Cherokee.

So, first mistake was having expired tags; second mistake would be when the officers reportedly were hit by a whiff of marijuana reeking from the vehicle.

That’s not all, reportedly police gave Chief Keef a sobriety test which according to sources made the rapper choke.

If riding on expired tags, smoking weed in a car on expired tags and possibly driving while intoxicated weren’t enough, the rapper was also charged with driving on a suspended license and, on top of that, with no proof of insurance.

Although these sound like troubling charges for an 18 year-old, who was recently released from rehab for weed addiction, the rapper was later released on a $300 bond.