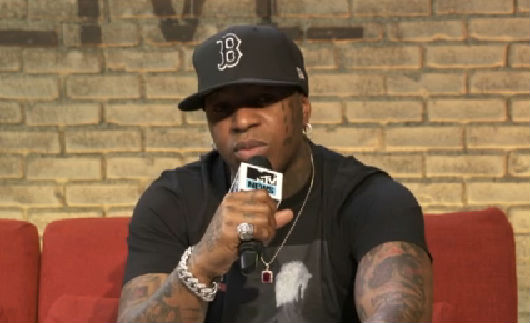 When the YMCMB (Young Money/Cash Money) compilation album Rich Gang began to surface online, many people were wondering why rapper Drake was not on the album.

It was even more in question, especially, since the album also featured rapper/singer Chris Brown, who had an alleged confrontation with rapper Drake in the past.

When asked about why Drake wasn’t on the album especially since Chris Brown was on there, Birdman responded that he had nothing to do with the Chris Brown and Drake [fight] thing.

As to why Drake was not on the album, Birdman simply says that Drake was recording out of the country plus he wants to hold on for the upcoming Big Tymers album.

Birdman was also thrown a fan question about would he work with producer Mannie Fresh again, and Birdman confirmed that the two actually were planning to start working on new music projects in the upcoming week.