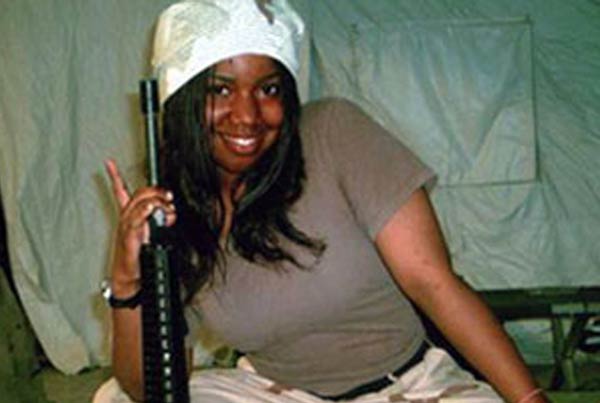 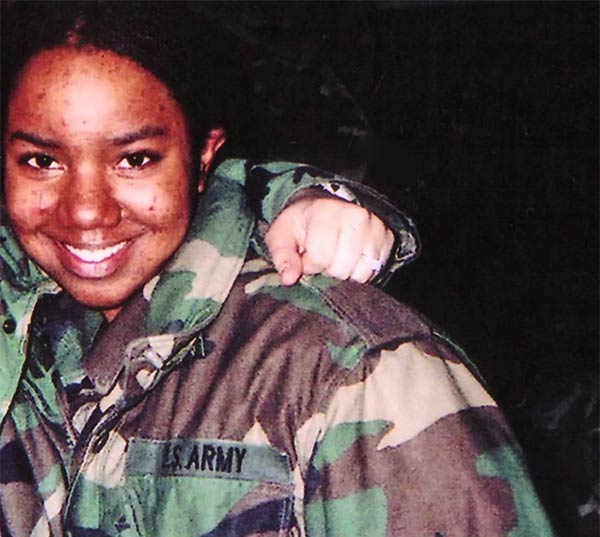 The story of the death of Army Private First Class solider LaVena Johnson will either live you sad, shocked or possibly disturbed.

Army Pfc. LaVena Johnson was a solider in the United Stated Army whose death was ruled officially a suicide but that official ruling has drawn international attention when conflicting details were revealed.

LaVena Johnson was found in her tent with a gunshot wound to the head, a black eye, broken nose, loosened teeth and acid burns over and around her genitals while at a Balad military base in Iraq in 2005. The acid burns have raised questioned on whether someone was trying to hide the evidence that the 19 year-old army solider was raped.

It took around two years of unsuccessful attempts by LaVena Johnson’s parents, Missouri doctor John Johnson and Mrs Linda Johnson to obtain further details from the Army, so the Johnsons decided to have the casket of their daughter’s remains exhumed.

Dr. Johnson, who has a 25 year record of serving enlisted personnel says, his daughter was brutally raped which evidence clearly shows and had bruises resembling torture all leading to believing she was murdered.

These allegations has led to a controversial story of cover-up regarding the death of LaVena Johnson because of her official ruling of suicide and someone attempted to ignite the tent in flames she was found in.

Even if young LaVena Johnson was able to shoot herself with a M-16 automatic rifle, how did all the other evidence, including a trail of blood leading to LaVena Johnson’s tent, not get considered in Johnson’s death ruling of suicide.

In 2010, “LaVena Johnson The Silent Truth,” a documentary about the Johnsons’ struggle to uncover the truth of her death was released.

LaVena Johnson’s story, to say the least, isn’t clear, but is a similar story of reports of an increase in sexual violence of women in the military as mentioned in a petition for LaVena Johnson.

Currently a website is put up for LaVena Johnson at LaVenaJohnson.com with news and information surrounding her story and others.