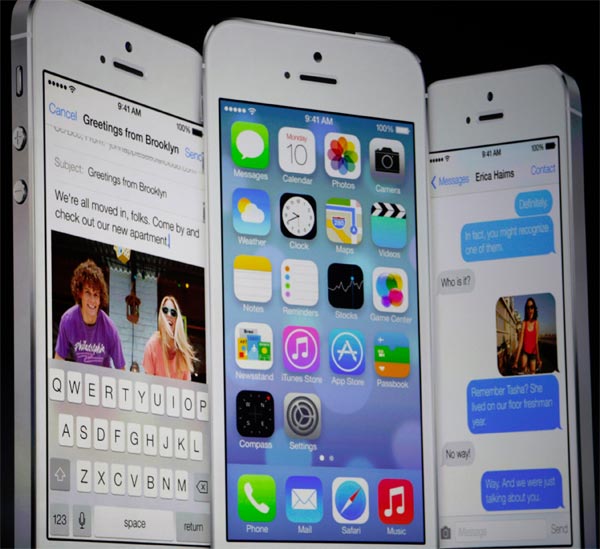 Apple has revealed the latest on some of it’s Apple products during the annual Worldwide Developers Conference which included a sneak peak at the latest operating system for Apple iPhone, iOS 7, that will be available to everyone this fall.

The new operating system iOS 7 features a new design with 3D layering, a new Control Center, increased functionality in Siri, full multitasking, a new home screen and lock screen and more which MemphisRap.com had the opportunity to test it out. Some users will be excited about the panoramic wallpapers and an improved compass but less excited about the tabbing in the updated Safari.

As for software upgrades and overhauls, the iWork for iCloud will allow running programs from a web browser which, in turn, means that you will be able to use it on any OS.

The virtual assistant Siri is also expecting an update, which will allow users to pick between a female or male voice. Siri will feature a redesigned interface and additional data sources, where it will retrieve information from the sources, such as Wikipedia, Twitter and Bing.

Check out photos of the new iPhone iOS7, MacBook Air and MacPro.