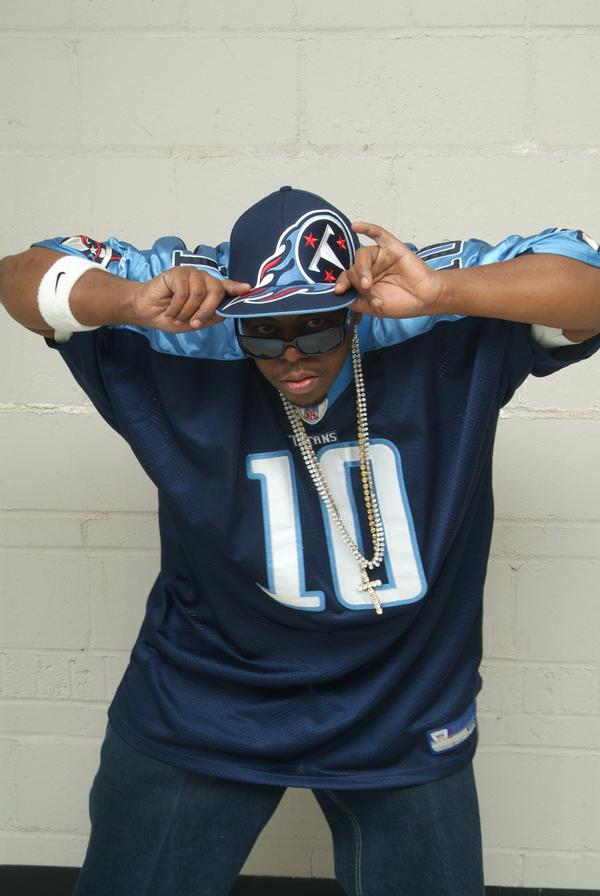 The legendary, Al Kapone has only a handful of people he’s been rolling with lately: One being the aristocrunk duo Lord T and Eloise and the other being Sir Vince. Ive personally seen them out together at the Indie Impact Event last year and at a few other local concerts. He seems to be following Al’s footsteps with the music bizzness and it seems to be grabbing him some extra attention. Here is a quick bio of him and his future plans.

Sir Vince is a Memphis, TN based hardcore rap artist. His hardcore lyrics blended with an aggressive style has generated a real buzz amongst the hip hop faithful in the streets of Memphis. He has the respect of his peers because he keeps it true to his lyrical style, straight forward and direct. Sir Vince has been featured on albums such as The Taylor Boyz’ “28 Grams” and “Taylor Made”. He was also a featured artist on projects such as “Memphis to the Bombed Out Bay” and “Memphis Drama Vol.1” both produced by AL Kapone. You can also check out Sir Vince on almost any Alkatraz Production…..Coming soon to a record store near you……Sir Vince’s Solo debut album, titled “Nigg-ology”…This album will contain 17 blazing tracks representing the mentality of the streets of Memphis. The album is supported by the expert members of the Alkatraz Production team with wicked beats and strong baselines. So if you are looking for that real thumpin’, trunk rattlin’ hardcore rap music that reps the true south be on the lookout for Sir Vince’s “Nigg-ology”