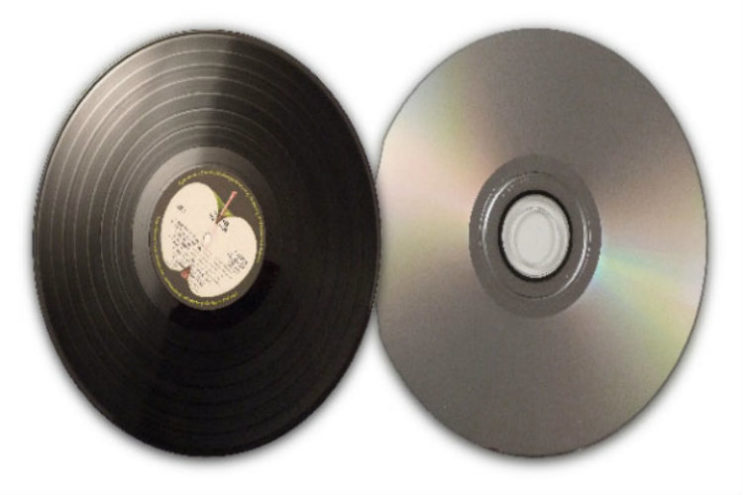 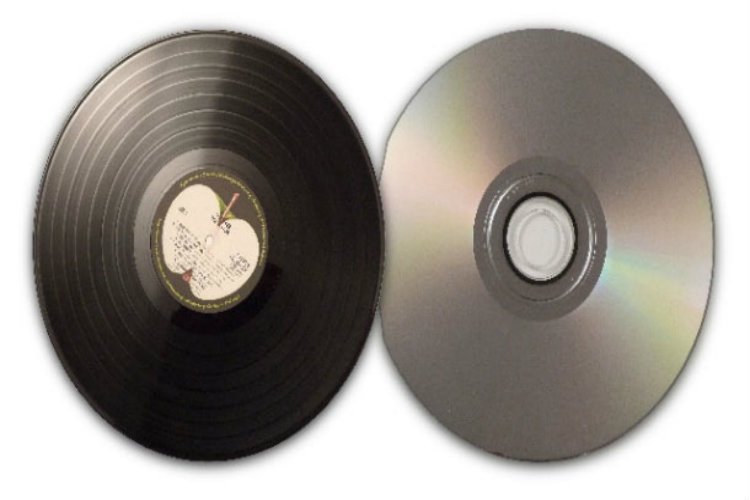 As many raging debates as there are about which one of these technologies is better, there are at least ten times as many myths floating about. In the next few installments we are going to uncover the truths and explode the myths. Understanding the strengths of analog and digital processes will help you make better recordings.

Analog comes from the word analogous which simply means similar or like. In the case of making a vinyl record a needle cuts grooves at depths related directly to changes in the signal. On tape a magnetic force initiated by the input signal “etches” the sound on to the magnetic tape. Because these truly are direct recordings, many experts feel that analog is a better recording method.

Digital recording on the other hand involves a converter that takes the same analog input signal, interprets it and then converts it to numeric language so that a computer can store and process it. When you play this information back the computer converts digital information back into analog signals that we call sound.

Without argument the sound delivered by analog sources such as vinyl records and tape is superior to the best digitally recorded material. We will examine why this is true in Part II of this installment.

SO WHY USE DIGITAL RECORDING?

Always remember that the CD format became popular for marketing reasons, NOT for sound quality reasons. CDs are cheaper to make than records and tapes, they don’t readily scratch and they are easy to carry.

The MP3 format makes things even easier. I call digital recording the “lazy man’s” way to record. Think about these points:

• With digital pitch correction the artist doesn’t even have to sing on pitch any. If he sings off key, instead of spending studio time to punch-in or re-record the bad parts, the engineer can simply push a button and make it sound perfect.
• In the old days artists had to wait for the tape machine to rewind and fast forward to arrive at the proper recording segment. Digital technology allows instant rewind and fast forward at the touch of a button.
• Cut and paste capability allows the artist to cut only one chorus and have the engineer paste it into place.
• Digital instruments and beat machines make it possible to record without the use of live musicians.

So am I saying that I dislike and refuse to use digital recording technology? Of course not, but my taste for great sound calls for me to incorporate a lot of analog technology and techniques into my work.

TRICKS OF THE TRADE

The use of great microphones, outboard mic pre-amps, compressors and reverbs is how the big name producers capture that magic sound.

While plug-in compressors and effects look cool and give the feel of the real thing the truth of the matter is that no computer based gimmick is going to deliver the sound quality of a real Avalon or Universal Audio processor. It won’t even come close!

WHERE ANALOG AND DIGITAL MEET

Here is a good way to understand how digital technology relates to the analog world. Imagine going to the zoo. Now snap a picture of the resident gorilla. That picture is going to look terrific; right? The animal will be captured in all his glory.

Okay, now close your computer and go to the movies. Sit down and watch the new flick Kong. As good as the movie is nobody is going to believe that the gorilla on stage is real. Oh, it looks cool, but when it moves and jumps, you can tell it isn’t quite right. It is nothing more than a digital imitation of a real (analog) gorilla. Is this making sense?

The same thing holds true in the audio world. Digital recording formats are best for capturing what you put into them. If your original signal is great, the technology will record it as such.

However, if you send in an average signal on a $100 microphone, expecting the computer to recreate it to sound like a Neumann microphone passing through an Avalon pre-amp and compressor, really, you are fooling yourself.

Digital technology can create original sounds, fix mistakes and add cool effects. What it cannot do however is recreate or manufacture the physics of sound that take place in the analog world.

Am I saying that you cannot make great recordings on your computer or beat box? No, I am not saying that at all. What I am saying though is that the more recording you do, the more your ear is going to develop and crave quality. At some point digital technology alone simply will not be able to deliver you the tones you thirst for.

If being a great producer is your ultimate goal, then along the way you will have to learn about the principles of sound, engineering and outboard gear. Our computers make certain things easy for us, but they won’t unlock the real secrets of master quality recordings. That’s what I am here for?

Till’ next time, go record a monster.