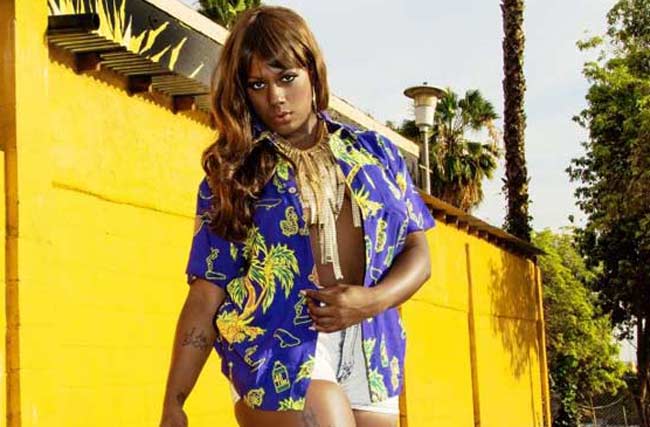 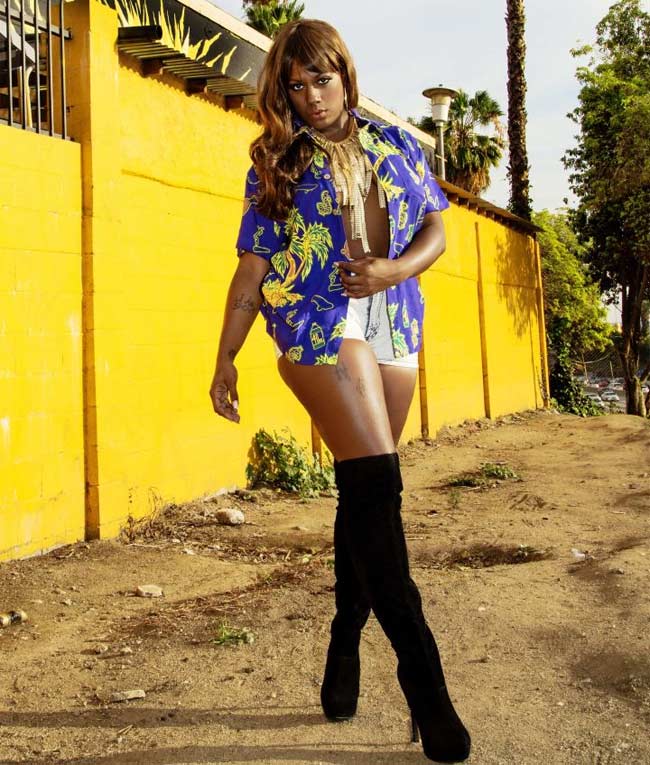 Gangsta Boo leaves her bra at home in a sexy picture posted with a new feature for Playboy Magazine where she’s interviewed about holding it down in the hip hop game for 21 years, plus much more.

Boo is seen posing in a picture credited to photographer Kelsey Fugere with her tropical top open revealing her braless, jewelry-laced top and belly.

In the interview with Gangsta Boo for Playboy, which is titled “A One Woman Army: Rapper Gangsta Boo Reflects on Two Decades in Hip-Hop,” Boo also speaks about leaving the rap game to find Jesus at some point on up to reuniting with the old crew under Da Mafia 6ix, only to end up leaving solo again.

Additionally, Boo speaks about the death of Lord Infamous, her inspirations, her beef with Juicy J, comments about Iggy Azalea, talks about her upcoming new EP “Candy, Diamonds, & Pills” and more.