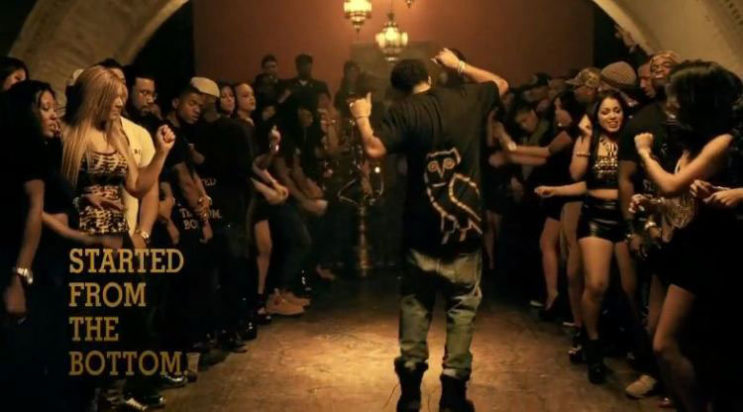 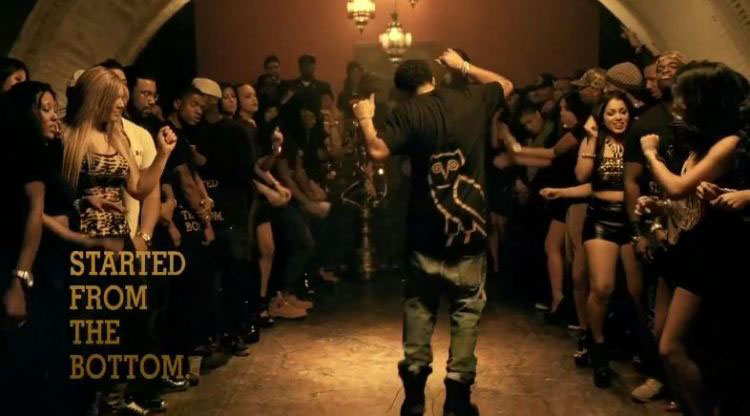 After a leaked unofficial drop of the music video was released on last week, the official release of rapper Drake’s new music video for the song Started From The Bottom is out. This comes in the midst of winning Best Rap Album at the 2013 Grammy Awards for album Take Care.

In the new video, Drake goes from a school boy image on up to working in a grocery store to moving on to being on top of the hip hop game traveling via jet planes with the whole OVO (October’s Very Own) crew along with beautiful ladies at every destination.

The visuals for the Started From The Bottom music video are directed by Director X along with non other than Drake himself.

“Started From The Bottom” is the lead single produced by Mike Zombie off Drake’s upcoming third album Nothing Was the Same expected to drop sometime this summer.