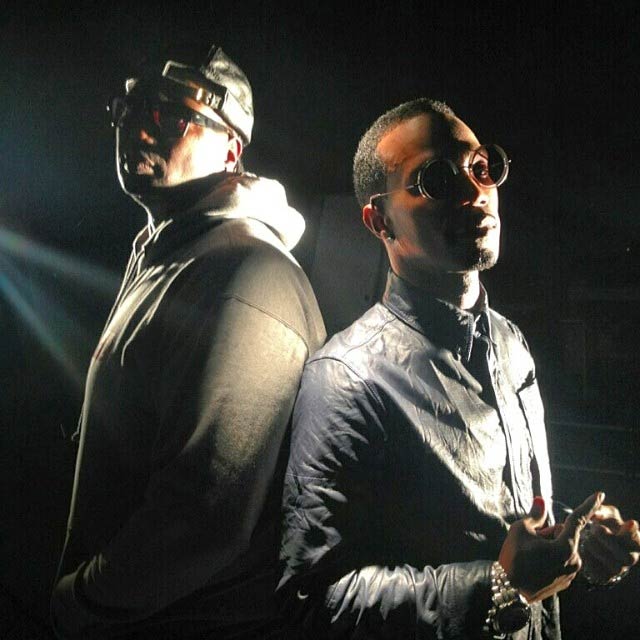 While filming in California at their music video shoot on the roof of an art deco building, an accident occurred.

According to TMZ, a crew member crashed to the ground after falling 20 feet through a skylight that he didn’t notice.

Paramedics were called to the building in Vernon, California, where the crew member was rushed to a local hospital.

Fortunately, he survived the 20 feet fall, however was left with rib and chest injuries.

From the look of the picture, he was one lucky dude as it looks like he was just inches from crashing into two porcelain sinks.

In related news, the two rappers are preparing to go on tour together for Juicy J’s “Never Sober Tour” announced last month.

The tour kicks off February 20th in Jacksonville, Florida with no current date set for Memphis, while the closet tour dates is March 22nd in Chattanooga and March 23 in Nashville. 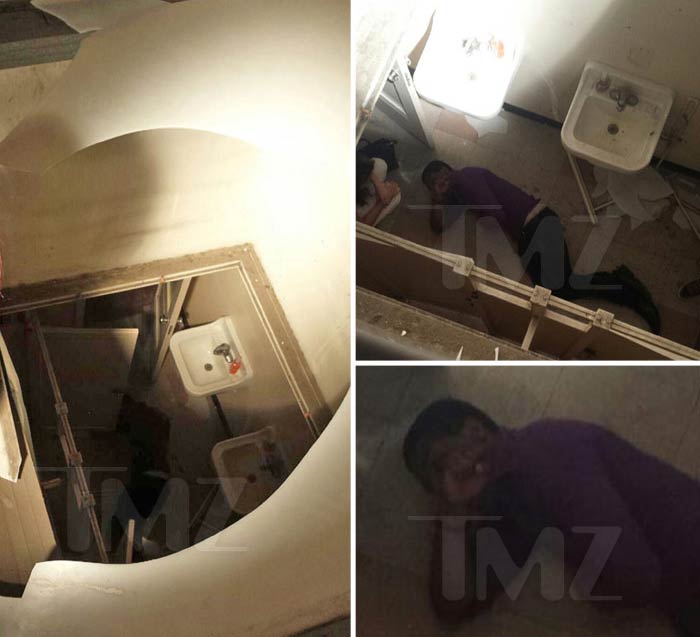