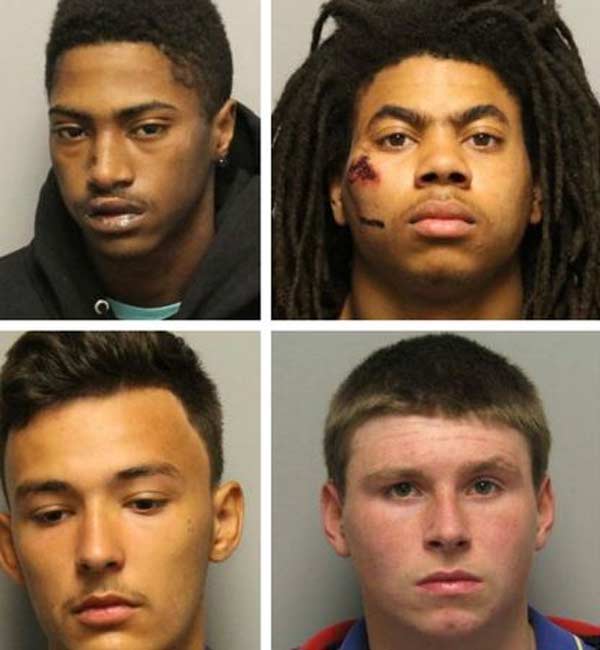 More than 30 juveniles escaped through the fence of Woodland Hills juvenile development center in Nashville, Tennessee on Monday, with as many as possibly 8 still being sought by police, authorities say.

Police implemented a massive manhunt after 32 teens overwhelmed authorities at the Nashville youth detention facility and escaped by crawling under a weak spot in their fence.

The facility provides treatment programs for delinquent male youth between the ages of 13 to 19.

Immediately upon the announcement of the escaped teens, many were rounded up and placed back in the center.

Still, at least 8 juvenile offenders are still being sought by authorities after escaping from the facility.

Some were brought back by family members to surrender while many were captured overnight.

With a pretty good lead on authorities, it is possible that the teens could evade the authorities longer than expected but the search is on.