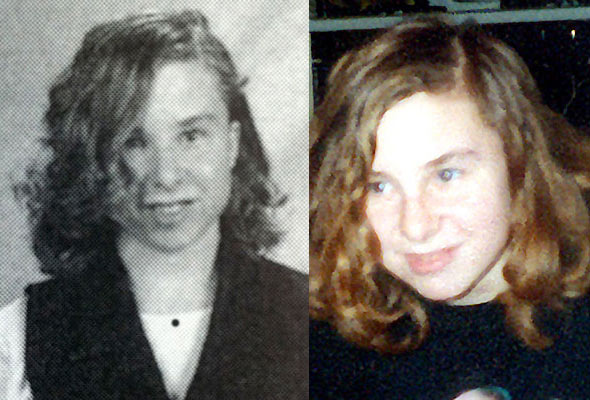 One of the Cleveland kidnap victims, Michelle Knight, 32, has refused to reunite with family after they allegedly failed to look for her when she went missing.

Michelle Knight, who was recently released from the hospital, apparently does not want to be in the company of family, who filed a missing person report Aug. 23, 2002 that was later changed to a run-away teen during a custody battle when Michelle’s son was taken by child welfare authorities.

So what happened? Since Michelle Knight’s mother Barbara Knight failed to speak with police and could not be reached 15 months after the report, Michelle Knight was removed from the missing person’s database which meant she was no longer being looked for.

Reportedly, Knight was abused by her mother and family prior to being kidnapped then severely abused for over 10 years by Ariel Castro.

Neighbors who know Knight’s family say that they are stunned and didn’t even know that Michelle Knight was missing.

Since Michelle Knight was found, her grandmother and mother have made attempts to see her, which Michelle apparently denied them while being in the hospital.

As for suffering, Michelle Knight suffered immensely at the hands of Ariel Castro and is reported to be the victim who received the most abuse while being held captive. Knight is stated to have suffered from disfigurement from physical abuse, five miscarriages due to Castro beating her in the stomach, starvation and mental abuse.

Everyone’s concern now is where will Michelle Knight go as the other two Cleveland kidnap victims – Amanda Berry, 27, and Gina DeJesus, 23, have families (who searched for them endlessly) that they have gone home to.

Reports state that the family of victim Gina DeJesus is welcoming Michelle Knight to their family and has offered to take care of her.

Meanwhile, Michelle Knight released a message thanking the world for their gifts, flowers and support while her mother Barbara Knight is hoping things can be healed between the two and wants her to know that she didn’t forget about her.