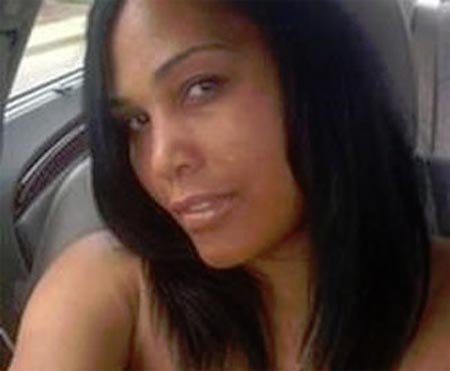 Following the death of NBA player Lorenzen Wright in 2010, his ex-wife Sherra Robinson Wright has being closely monitored for her adventurous spending and the handling of the estate and her children. According to reports, Sherra Robinson Wright has been spending frivolously and spent over $900,000 in 10 months, which is approximately most of the $1,033,793 from Lorenzen Wright’s life insurance proceeds, which was revealed in a spending report filed in September.

So who’s upset about Sherra Robinson Wright’s spending? A family member is stated to be upset about how Wright is spending her late ex-husband’s life insurance, which is apparently suppose to help support the six kids he left behind.

However, a report shows that Sherra Robinson Wright has more than $1.4 million in assets, which include 3 investment properties.

Herb Wright, Lorenzen’s father feels that his former daughter in-law is not making the right choices regarding his grandchildren and she’s trying to live her prior lifestyle and believes someone should step-in.

Meanwhile, Lorenzen Wright’s murder still remains unsolved after 2 1/2 years when his body was discovered shot and decomposing in a wooded area near an apartment complex in Memphis.