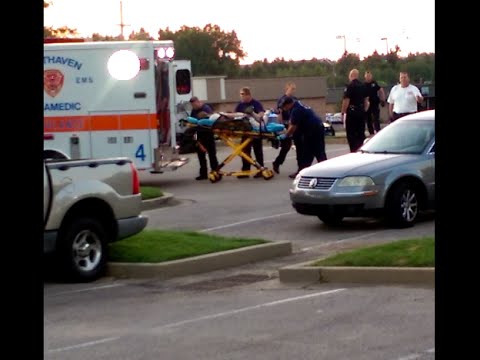 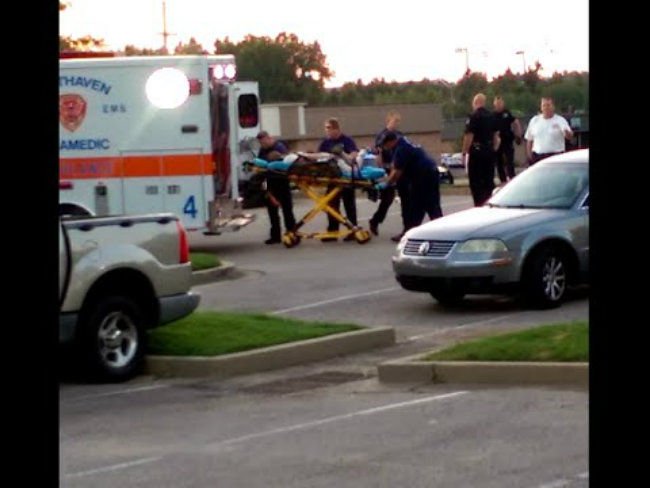 Cell phone captured video of a Memphis man being hogtied by police and afterwards being placed on a stretcher in Southaven, Mississippi.

Troy Goode, 30, is the man in a video seen being hogtied after reportedly telling the officers he was having trouble breathing.

Goode, reportedly died just a couple of hours later at Baptist Memorial Hospital in DeSoto, Miss. after being detained by police.

Goode was in Mississippi with his wife attending a concert in Southaven.

While Goode was intoxicated, and reportedly had “unexpectedly” exited the vehicle his wife was driving and started acting ‘erratic,’ Tim Edwards, the attorney for Goode’s family, claims Troy Goode was not violent.

Someone simply saw Troy Goode acting erratic and called the police and that led to him being hogtied by officers and placed face down and later sent away on a stretcher to the hospital, where he was later pronounced dead.

The incident was caught on cell phone by the son of David McLaughlin, a Memphis attorney, who was eating dinner with family when the situation occurred outside in the parking lot.