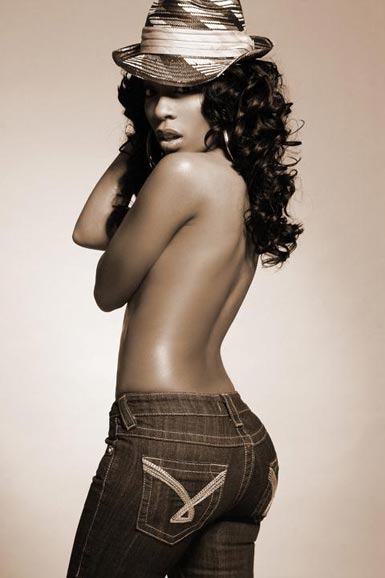 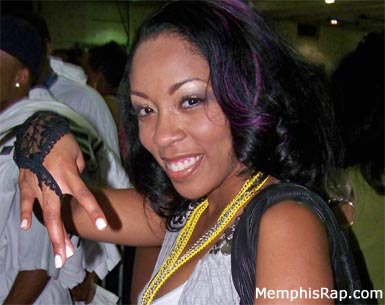 Singer K. Michelle And Married Rapper, Pastor Mase’s Indecent Proposal – K. Michelle, the sexy R&B singer and associate of HiTz Committee, has claimed that rapper Mase, the former artist of Bad Boy Records who later joined the Ministry and became known as Pastor Dr. Mason Betha, tried to sleep with her after luring her to Atlanta by claiming he was interested in signing her on for her talent.

“..I had nothing but my son and music, and believed Mase to be my blessing .. All I can say is f*ck Mase. Mase.. Flew me 2 Atlanta becuz he said God said I was very talented,” K. Michelle started out.

“On my life, when I got to Atlanta, he tried to have sex with me. I have no respect for this man,” wrote K. Michelle on her Twitter.

K. Michelle after claiming that Mase contacted her about her talent but ended up only being interested in sleeping with her, later states that the married Mase tried this on the first day and wanted to sign the paperwork in the car.

“Here I was thinking this was my big break and this devil tries to not only sleep with me the first day, he saw me, but he tries to make me sign paperwork in the car,” continued K. Michelle.

“I’m from Memphis, so I’m a product of my enviroment, and here you are a preacher and you are one of the fakest devils I know in this game. You can’t stop what God made hot! What the devil meant for my bad, God meant for my good.”

K. Michelle goes on later to claim that she’s not trying to “slander” Mase and it’s not in her to “make industry enemies” but she’s no one to hold back her expressions.

“My outburst on Mase was not to slander his name, or make my label work overtime, or 2 make industry enemies, it was REAL true expression,” stated K. Michelle.

She adds, “Im sorry I’m a product of my environment, and I won’t allow this industry to change that. I was [a] single mother without anything trying to sing and play the piano, I had nothing but my son and music, and believed Mase to be my blessing and he turned out 2 be the opposite. I 4give him but will never 4get that type [of] dissappointment! I do thank him becuz he made me a stronger ghetto survivor.” 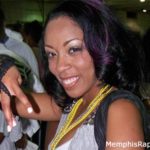