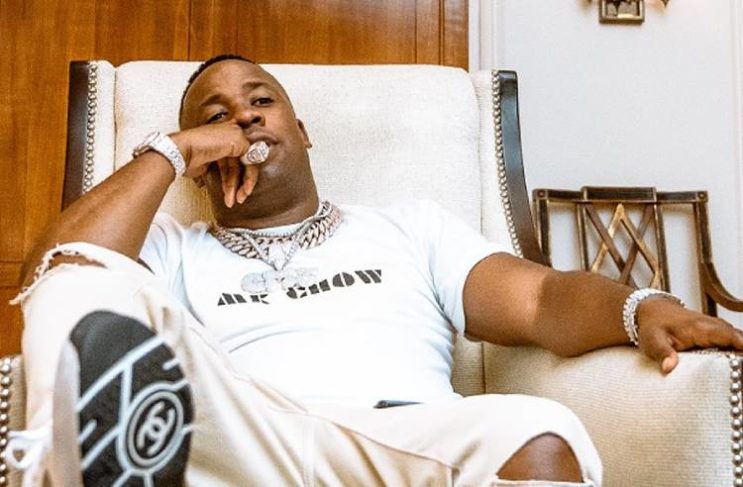 Rapper Yo Gotti, real name Mario Mims, 38, appeared at a hearing in Winston-Salem, NC asking a judge to vacate the $6.6 million judgement ruled against the rapper.

Singer Young Fletcher’s manager Michael Terry filed the lawsuit alleging that Mims didn’t keep a $20,000 deal to rap on one of Fletcher’s songs and also did not have paperwork necessary for putting the song on music streaming services.

At the hearing, the North Carolina judge upheld the $6.6 million dollar judgement which Superior Court Judge Todd Burke said Mims waived any rights to challenge by not initially responding to the lawsuit that was brought against him.

Yo Gotti denies that he was served the lawsuit which caused him not to be able to defend himself while Terry’s lawyer says Mims was served at a concert on May 6, 2018.