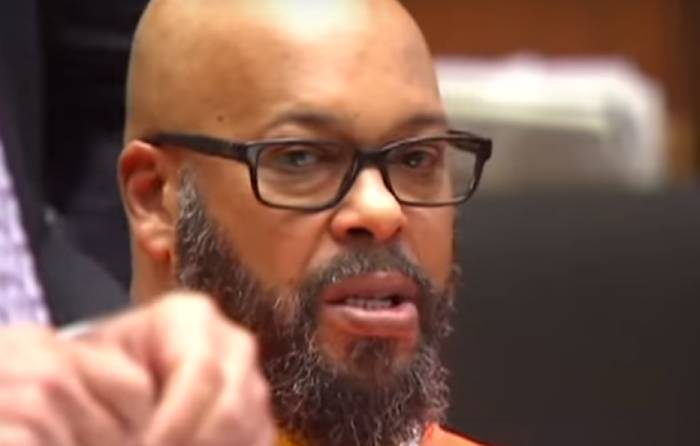 Suge Knight plead no-contest to manslaughter on Thursday for the death of a man who was struck by his car in a hit-and-run back in 2015.

Suge Knight was accused of striking two men with his vehicle in Los Angeles which resulted in the death of one of them.

According to Suge Knight, he acted in self-defense at the time of the incident which occurred not far from the production of the N.W.A. biopic Straight Outta Compton.

Cle (Bone) Sloan, who survived the hit-and-run, reportedly stated back in 2015 that they had contacted Suge Knight and later spotted him in a burger parking lot and pursued him after an earlier confrontation.

In attempt to get away, Suge Knight tried to drive off and ended up hitting both men that resulted in the death of 55 year-old Terry Carter.

Suge Knight is set to be sentenced to prison in October and is expected to be credited for time served which in turn will help reduce his sentence.

Marion “Suge” Knight is most known as the co-founder and CEO of the record label Death Row Records and working with the likes of artists such as 2Pac (Tupac Shakur), Snoop Dogg, Dr. Dre and others.