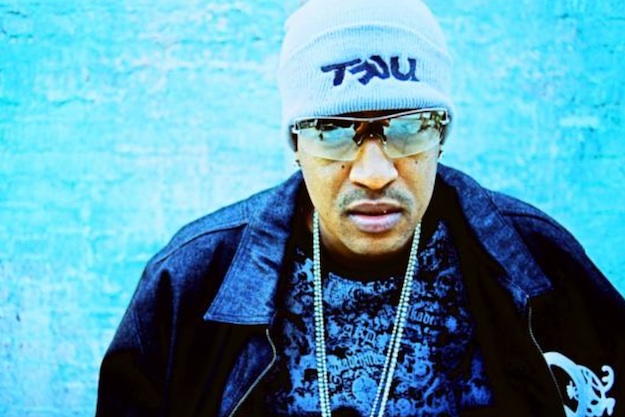 C-Murder allegedly took a jab at 2 Chainz for using his moniker “TRU” founded by him in 2000.

In the rap, C-Murder says that he is the realest who has ever worn a TRU chain and goes on to say that he would bop ya (2 Chainz) in the chest and make two stains.

2 Chainz who got word on the diss track went to photo/video sharing site Instagram saying C-Murder was ‘hard as f--k’ and has always been.

In 2009, C-Murder was charged with second-degree murder after a 16 year-old fan was beaten and killed at the Platinum Club in Louisiana in 2002 and is serving a mandatory life imprisonment sentence.

Since C-Murder has been in prison he has been releasing music as well as two books entitled “Red Beans and Dirty Rice For The Soul” and “Bound By Loyalty.”