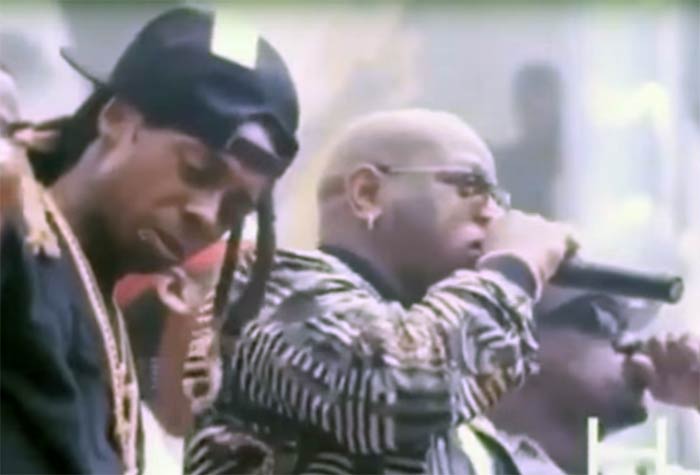 After some heated hip hop beef brewed between Cash Money’s Birdman and Lil Wayne, the two seem to have ended their beef after coming together on Sunday (Jan 17). Birdman went all out at the show at LIV with a bunch of expletives where spoken to the crowd about how things between the two will never change to say the least.

Lil Wayne and Birdman, were at the nightclub LIV in Miami, Florida where this all took place with Birdman speaking publicly about the two.

Birdman took to the mic to express how he felt about Lil Wayne and made sure to let everyone know saying that Wayne is his son and he’ll live for him, die for him and even kill for him.

Despite it seeming like they are portraying a father and son relationship, Lil Wayne’s lawsuit is reportedly still pending.