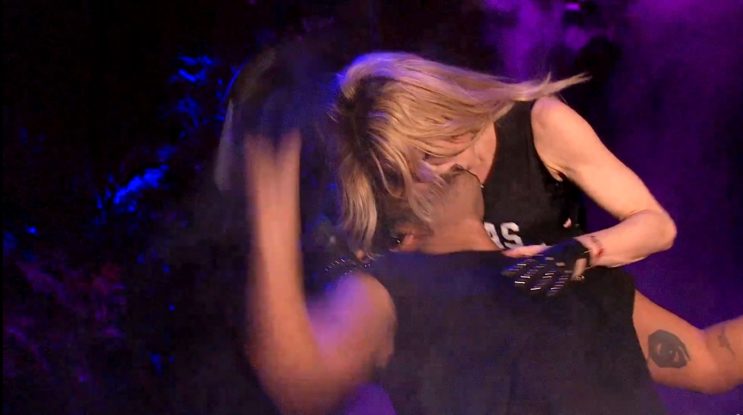 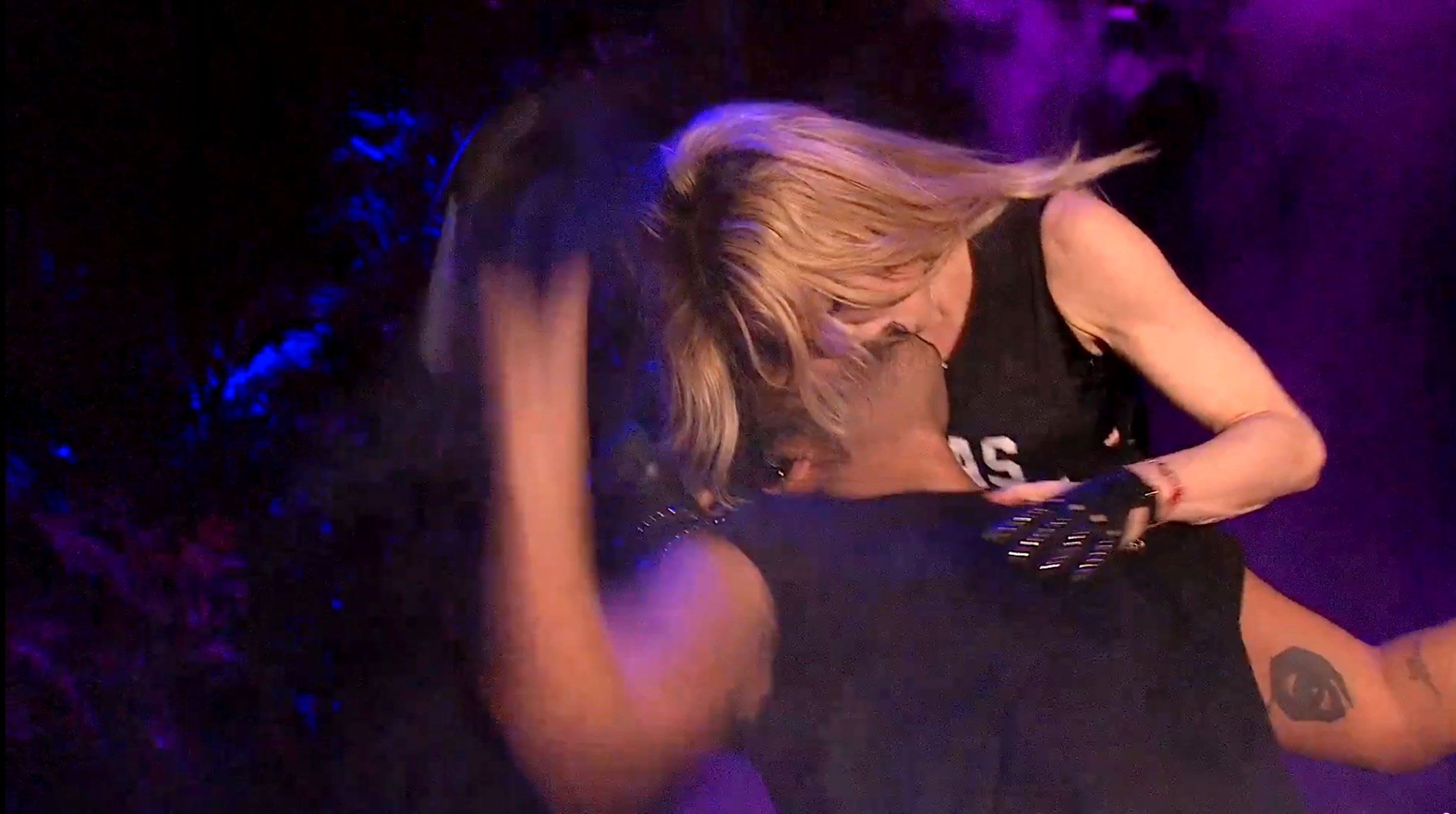 After Madonna surprisingly started kissing on rapper Drake at Coachella, everyone thought the rapper was grossed out following his reaction behind the nearly 10 second make-out session.

As reported on MemphisRap.com, while on stage at Coachella, Madonna strutted herself on stage and as Drake leaned his head back, she planted a big ole wet kiss on the rapper.

Drake’s reaction following the kiss led many to believe he did not like it – the rapper frowned, wiped his mouth and then stated ‘wtf was that.’

Well news now is that the rapper was not grossed out by being kissed by the Pop diva but was rather bugged out by her lipstick which he reportedly says he was rubbing off following their smooch.

Sources claim the rapper rather enjoyed the make-out session.