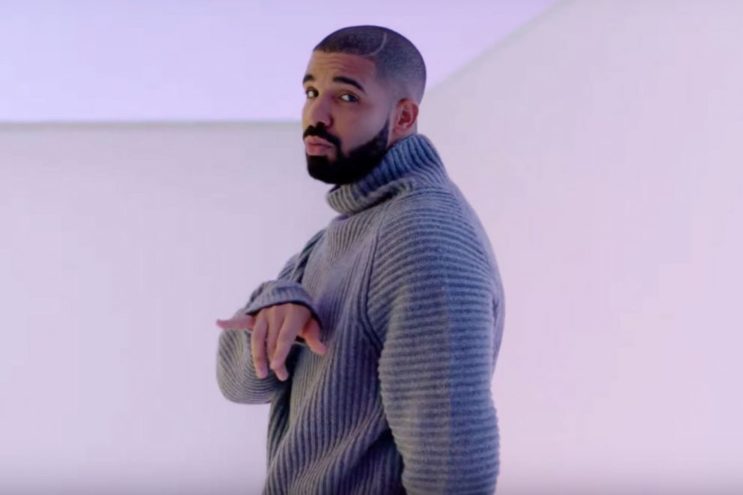 Rapper Drake recalls the times he spent in Memphis, TN with his father Dennis Graham where he was influenced by the likes of Three Six Mafia, Yo Gotti and others.

In the interview, Drake says he’s a big fan of DJ Paul and Juicy J of Three 6 Mafia as well as former members Gangsta Boo and La Chat.

Drake says he was a longtime fan of the Memphis rap group but actually didn’t get the chance to meet the Memphis hip-hop group until later on in his life.

Drake admired how the group just kept “popping up” with a bunch of artists doing things “that had never been seen in Memphis.”

Drake also recalled the time when he experienced a run-in with Yo Gotti at a young age and had “never seen so many cars, so much jewelry, so much everything” until he saw them.

Drake also mentions the likes of 8Ball and MJG saying that the Memphis rap duo’s album “Living Legends” containing the song “You Don’t Want Drama,” back when the group was with Diddy’s Bad Boy South, was probably one of the biggest influential albums in his life.