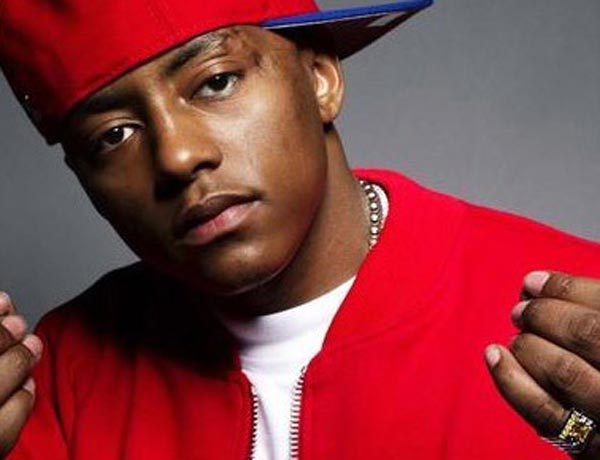 Cassidy, who has recently been promoting freestyle raps over various people’s tracks, claims “ain’t no beef safe” in a recent freestyle release.

It seems like no person is safe either as, listening to his latest track, the rapper not only snaps on Love & Hip Hop Atlanta’s Mimi Faust but also mentions Memphis native R&B singer and reality TV star K. Michelle and New York rapper Nicki Minaj as well.

In the rap, Cassidy mentions that Mimi Faust got breast implants on last season and says that, after watching the video, Mimi should maybe think about some butt enhancement surgery.

As reported on MemphisRap.com, the Mimi Faust scandal tape with her boyfriend Nikko Smith was released in its entirety on today (April 21, 2014).