Memphis rap artist Dizzy D, who achieved #1 ranking on the Billboard’s Hot R&B/Hip-Hop Singles Sales chart for his first commercially released single “What It Be Like,” produced by Jbeats, and his feature on female R&B artist Christelle’s #1 chart topping single “What You Gon Do Wit It,” has returned with a promotional video for a song he titles “Snapbacks No Tattoos.”

Dizzy D, who has no tattoos, well maybe one, but has a collection of snapbacks, says the “Snapbacks No Tattoos” song is his somewhat comical twist version of the song “Snapbacks and Tattoos” by Driicky Graham.

The video features cameos by a clan of hot Barbies and Mattel automobiles.

Dizzy D also revealed that he has an actual new hip hop single coming that he’s prepping for a Summer 2012 release.

Meanwhile,check out the video of Dizzy D in Snapback No Tattoos. 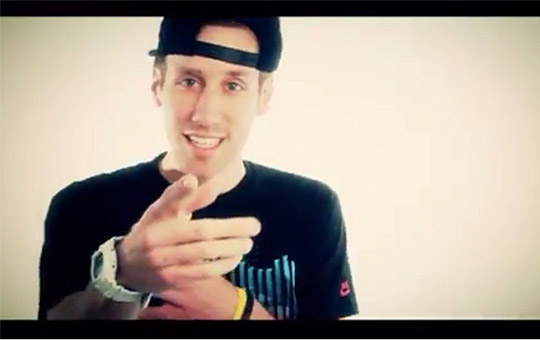