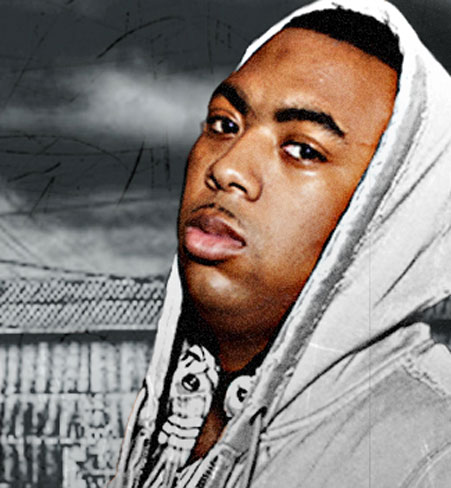 MemphisRap.com has learned that Gucci Mane, who is in the news for dissing Memphis rapper Yo Gotti, may have signed the rapper’s longtime rival, Memphis rapper O.G. Boo Dirty.

Sources tell MemphisRap.com that the rapper has signed to Brick Squad as well as the label could be signing another Memphis rapper – Young Dolph.

Could this be the reason behind the ‘shocking’ change in Gucci Mane, as rapper Yo Gotti worded earlier in his response to hearing about Gucci Mane dissing him?

According to Yo Gotti, it came as a shock and disappointment, that someone he thought was his “homeboy” was dissing him.

Now, even O.G. Boo Dirty himself is reppin 1017 over his Twitter after confirming a meeting with the Squad on last week, while Young Dolph asked his fans, what do they think about him linking up with 1017 on last week as well.

S/O to the big homie @curtis_givens, when no one believed in me he did. He told me we were going places #cgimusicgroup #bricksquad

O.G. Boo Dirty was in the news back in March for beating charges for a 2010 attempted murder case involving an incident with fellow rapper Yo Gotti.

The incident happened at Level II Night Club during the Thanksgiving Holiday in 2010 when the two rappers (OG Boo Dirty and Yo Gotti) got into a verbal altercation when reportedly another individual stepped in resulting in gun shots throughout the parking lot leaving 6 injured.

Both rappers were taken in for questioning, neither were given charges directly related to the gun shooting.