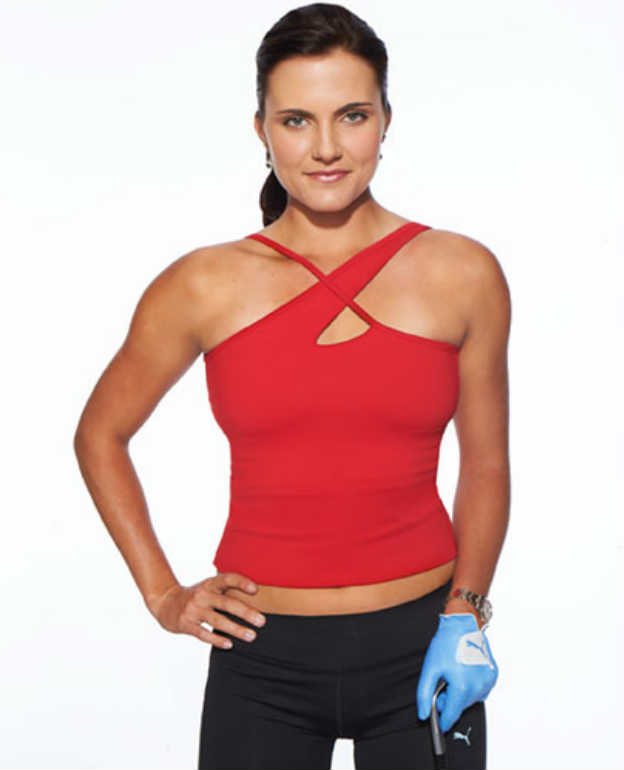 The 22 year-old LPGA Pro golfer Lexi Thompson is showing off more than her golf talent in the latest issue of a recent magazine feature.

On the cover of the May fitness issue of Golf Digest, the Pro golfer is showing off her guns in a topless picture. 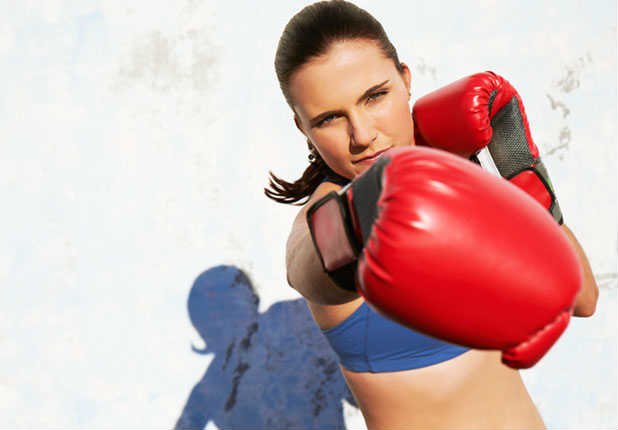 By guns, we are talking about her biceps which was apparently what Lexi Thompson’s magazine cover was attempting to highlight.

However, since the photo of the Pro golfer was revealed, mixed reactions have stirred controversy over the fact that she as showing more than just her biceps in the picture.

Thompson says she is not ashamed of showing side boobs and tweeted her support of the picture saying she was so pumped to represent fitness and power adding the hashtag #girlpower.

I landed on the May cover of @GolfDigest ! So pumped to represent fitness & power #GirlPower : http://t.co/ucXw4JTnSm pic.twitter.com/u4ys8WLLyv