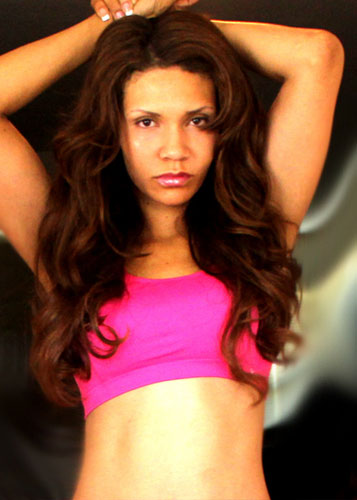 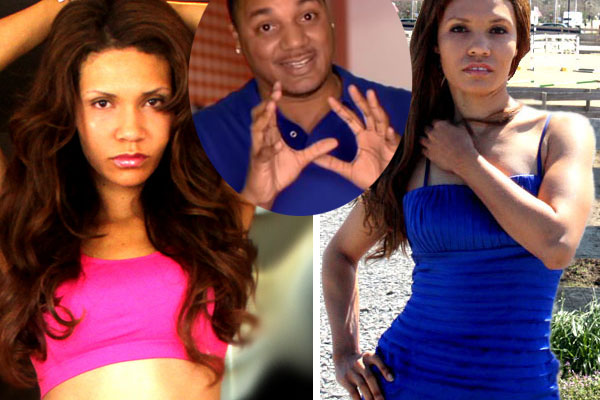 The plot continues to thicken with every new detail on the reported story of the 22 yr old man, now believed to be 18 year old McKinzey Sewell, first spelled McKenzie Sewell in initial reports, who faked his way into playing basketball for Memphis city schools’ Ridgeway High School by using an illegal transcript.

The reports of the fraud came shortly following the death of Ridgeway High School coach Jimmy McClain, 49, who was killed in his home prior.

As reported on MemphisRap.com, McKinzey, who was attempting to live out his dream of playing ball, was accused of using a fake transcript although he had a GED from Louisiana to enroll at Memphis, TN’s Ridgeway High School with the help of his wife, now known as Chaundrea Nicolle.

The couple reportedly ended up marrying once they fell in love after McKinzey was allegedly forced out of his aunt’s house and Chaundrea allowed him to stay with her because he was a friend of her son, who he played basketball with. Not long after living there the two started getting closer and shortly after married. McKinzey claims Chaundrea took advantage of him and manipulated him into marrying her to help him get into school, a story Chaundrea denies. McKinzey also claims she sent threatening texts to a 19 year old girl, first believed to be a 17 year old, whom he was cheating on Chaundrea with at Ridgeway High School.

Well now it turns out that new details add that Chaundrea Nicolle is also the same Chaundrea Nicolle who had Rich Dollarz of VH1’s Love & Hip Hop reportedly arrested for failure to pay child support over paternity of her teen daughter named Christie.