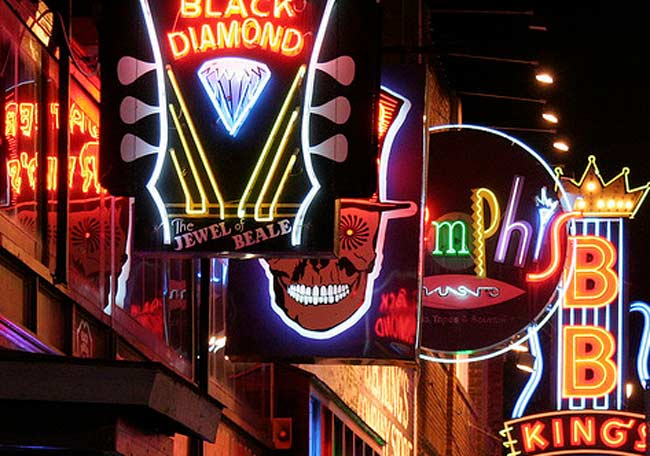 A $10 cover charge was imposed on Beale Street on last month for the late night visitors and tourists who walked the streets for nighttime entertainment.

Since that time, there has been many reactions, apparently most bad since the Beale Street Merchants Association has decided to drop the cover fee.

One reaction in particular included that of a business owner, Randle Catron, who runs the Beale Street Development Corporation.

Catron called the cover charge simply ‘racist, absurd and ridiculous’ among other things.

Just a couple of days before the fees were dropped, Catron was planning to bring the matter to court in a new lawsuit calling the cover charge “unconstitutional.”

Catron believed the fees were targeted at one group of people — African Americans.

Catron was definitely not alone in a mix of bad reactions. Others, including many over social networks, claimed the charges were targeting the underprivileged all together.

The charge was said to have been implemented as a measure to make Beale Street ‘safer’ following a video a man knocked out in the street in a pool of his own blood.

Maybe now Catron and others who had bad reactions will be happy that the cover charges were dropped and hopefully this ‘bad’ experience does not take away from the great venues and entertainment on infamous Beale Street, which it is known for all over the world.