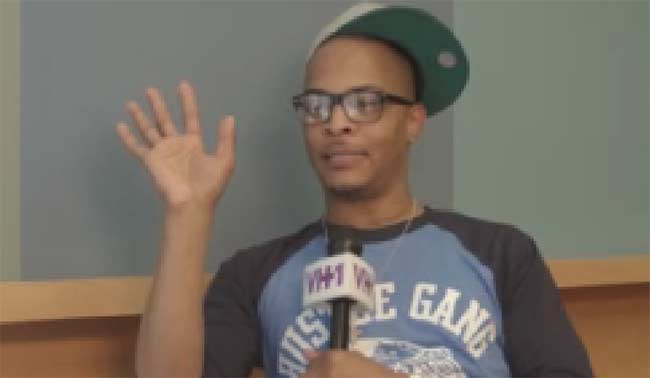 Rapper T.I. recently did his best impression of Love & Hip Hop Atlanta’s Joseline Hernandez and it is funny as hell.

Love & Hip Hop Atlanta has certainly got everyone talking especially after the fight broke-out, which led to an all-out brawl on the recent reunion show of season 3 part 2.

Even T.I. had to get in on the action of all the talk about Joseline Hernandez.

Since that episode, Joseline Hernandez has been called everything from ‘crazy’ to a ‘crackhead,’ to being ‘extremely territorial’ of herself and her man as described by Deb Antney, Waka Flocka’s mom and others, as seen in the recent video episode.