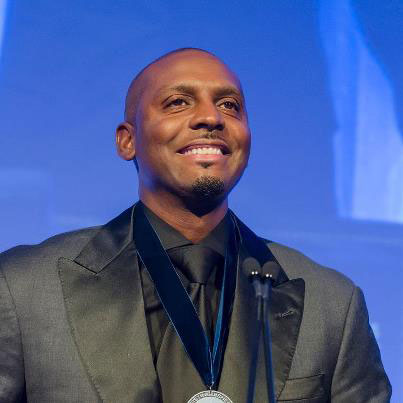 Anfernee “Penny” Hardaway will be inducted into the Tennessee Sports Hall of Fame alongside 11 other sports figures.

Memphis-born, Binghampton-raised Penny Hardaway grew up playing basketball in Memphis at the YMCA and for Treadwell High School, where he averaged 36.6 points. Penny would go on to be named Parade Magazine National High School player of the year. Following his high school success, Penny became a tiger at the University of Memphis (known then as Memphis State University). Penny entered the 1993 NBA Draft, passing up his senior season at Memphis State where he held a 3.4 cumulative GPA majoring in Education. While going on to be a great success in the NBA playing for the likes of the Orlando Magic and Phoenix Suns, the 4x NBA All-Star Penny Hardaway decided to return to University of Memphis in May 2003 and graduated with a bachelor’s degree in professional studies.

The ceremony for the Tennessee Sports Hall of Fame is scheduled to take place May 4, 2013, in Nashville, TN.

For more information on the Tennessee Sports Hall of Fame, visit the website at http://www.tshf.net.