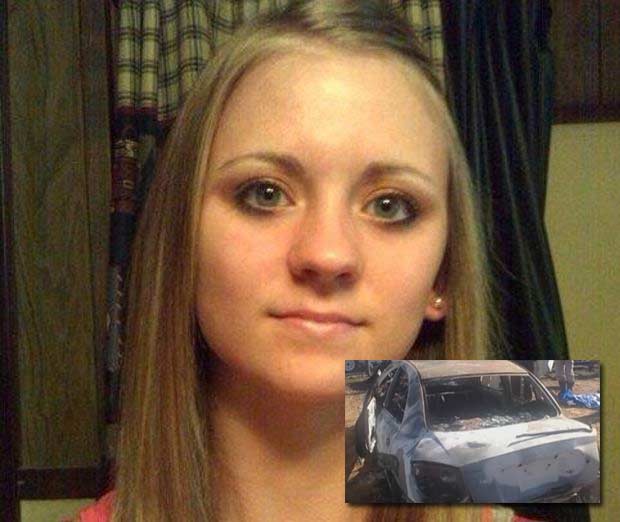 The mother of Jessica Chambers, the Panola County teenager who was set on fire in Mississippi, has responded to rumors surrounding her 19 year-old daughter’s death.

It was at the end of last year when the Sheriff’s office received a call of a burning car along Herron Road near Highway 51 in Mississippi.

Officers responded and found 19 year-old Jessica Chambers, who had been burned alive – believed to have been by someone or multiple people lighting the teenage girl on fire by putting lighter fluid inside and outside her body.

The teen was rushed to the Regional Medical Center in Memphis where she later died.

Later, Jessica’s father claimed that his daughter tried to tell responders who killed her though police still have no clear-cut suspects in the teen’s death.

The investigation later took aim at a young boy believed to have been Jessica Chambers’ ex-boyfriend but the teen was cleared of any wrongdoing.

Now, with a reward of $43,000, Jessica’s family, including her father, Ben Chambers, and her mother, Lisa Chambers, are hoping that the truth comes out and anyone behind the death of their daughter is brought to justice.

Meanwhile, Lisa Chambers sat down in an interview with WREG Memphis to set the record straight for those who have been spreading rumors while pointing the finger at Jessica’s father.

Watch the video of Jessica Chambers mother ‘speaking out’ about over rumors surrounding her daughter’s death and possible murder.