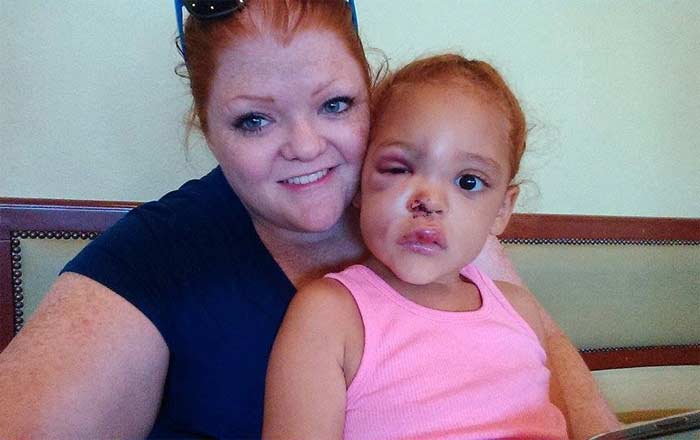 The story and photos of AvaLynn, a 5 Yr Old Pascagoula, Mississippi girl, allegedly beaten by another student at school, will either live you sad, shocked or possibly disturbed.

AvaLynn Harris is the 5 year-old daughter of Lacey S. Harris of Pascagoula, Mississippi whose pictures of her face all bruised have gone viral over the internet.

The story goes that AvaLynn’s mother Lacey was called to her school at Arlington Elementary after being told that her daughter was injured in an accident.

What Lacey saw when she arrived at AvaLynn’s school would be a nightmare for any parent.

AvaLynn’s face was swollen in multiple areas, her eyes were bruised and she had cuts upon her face.

Rushing her daughter to the emergency room, even her family pediatrician reportedly burst into tears.

Lacey says her daughter told her that she was attacked by another student at the school who repeatedly kicked her in the face until she fell off the slide at the school’s playground.

The school informed Lacey Harris that no teachers were around when the incident happened, so they had no proof that AvaLynn was beaten up by another student.

After media got involved, the school decided to release a statement in which they basically said AvaLynn’s injuries were the result of her falling in an accident on the playground and no other children were involved.

A report was filed with the local Pascagoula police department, who claim that without criminal activity they have had no need to investigate the incident.

Lacey Harris has since released the photos which went viral over the Internet.

Lacey says, without a doubt, the photos show her daughter was beaten and does not match the story given by the school.

Meanwhile, an official Facebook page has been started for AvaLynn as well as a GoFundMe page created to help the mother raise money for medical and legal expenses. 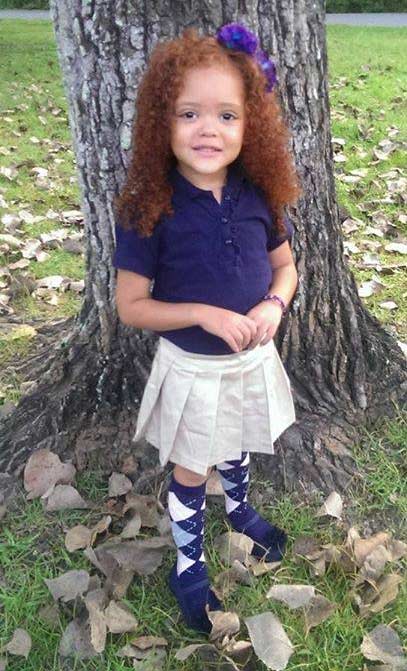